Fire departments across the Bay Area are bracing themselves, not just for the next few days, but for what they now call a "year-round" fire season.

It’s dry brush that really raises concerns think of it as the fuel fire’s needs.

Add in the wind and heat and you have a recipe for disaster. And that’s what the fire departments are looking to get ahead of, whether it’s with new equipment or the help of technology. 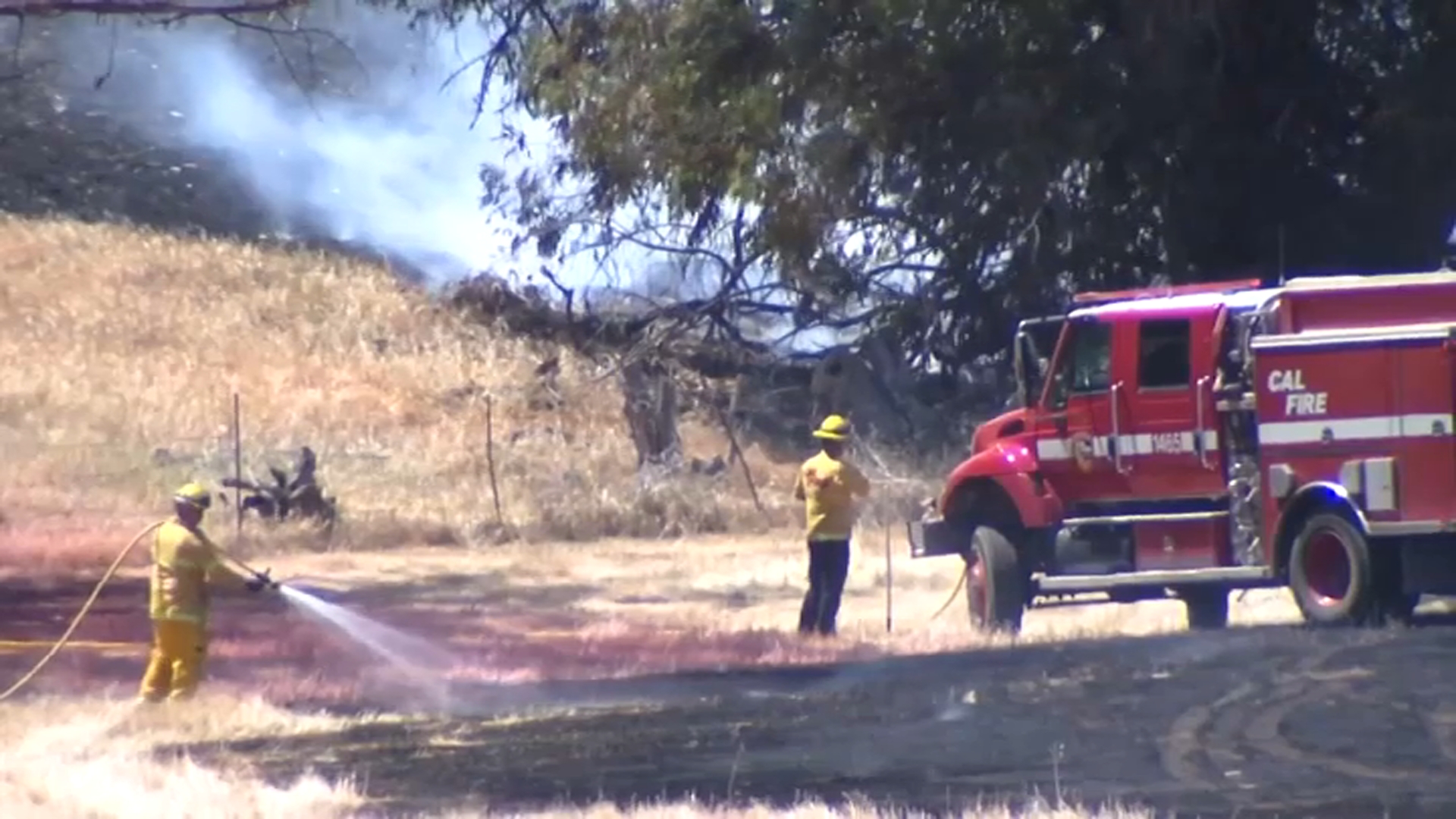 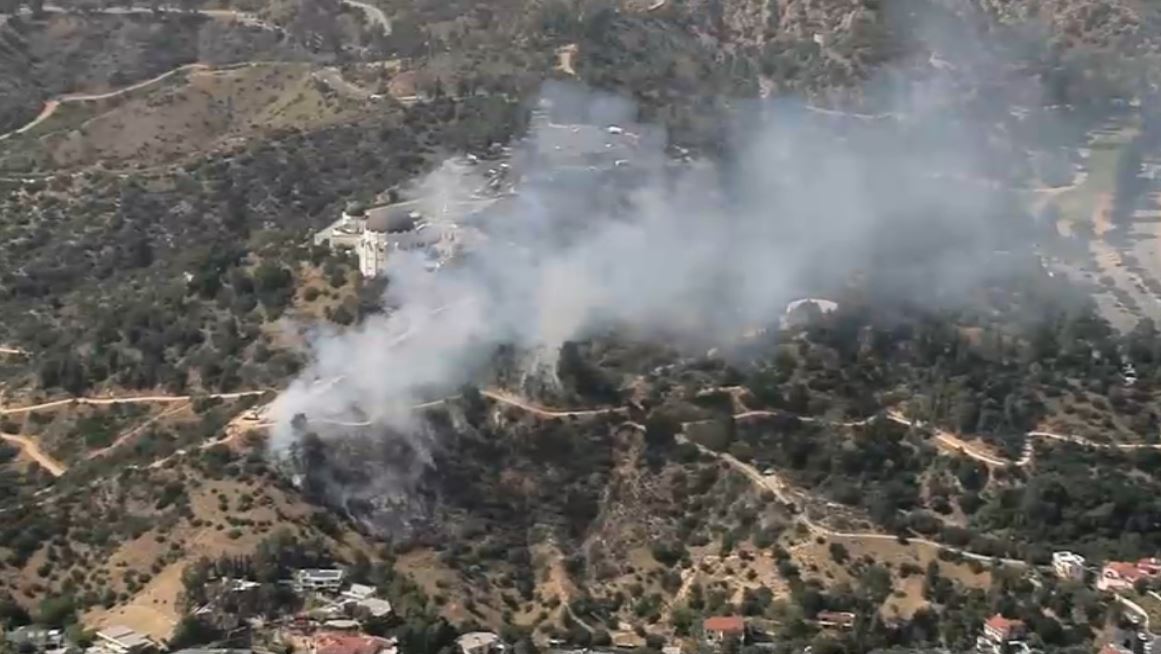 The Contra Costa County Fire Protection District recently some Type 6 Skeeter Brush Trucks, in which they hope will get to areas that were harder to reach during past fires.

The department now has a total of four of the type 6 trucks.

In the coming weeks, Contra Costa fire is also looking to respond to calls with 12 more newly trained firefighters. This comes as experts are predicting this to be an early and extended fire season in the Bay Area.

“In the first four months, we’re already at 25% increase from where we were this time last year. It’s a sign of what we can expect this year,” said Contra Costa Fire Fire Marshal Chris Bachman.

This year, they have already responded to 552. That’s why fire departments statewide are asking for the public’s help.

Fire officials said they need the public to make sure your home has a defensible space zone. More specifically, for people who live in Oakland and Alameda, they are asking residents there to know their zone.

“Your household, your business now has a zone where if the county needs to reach you about a fire, an earthquake or tsunami that your zone is in the process of evacuating, has evacuated or should prepare to evacuate,” said Oakland Fire Department Spokesperson Michael Hunt.

For the 27th year, Oakland is one of the few cities in the region that has made it mandatory to inspect 25,000 homes that have a severe fire risk every year.