A dramatic rescue was caught on camera, as a U.S. swim coach jumped in to save her swimmer Wednesday after the swimmer blacked out and sank to the bottom of the pool.

It happened at a meet in Budapest Hungary.

People at the Soda Aquatic Center in Moraga know both the swimmer and the coach very well. That’s because the USA artistic swimming team used to train right here. We’re told this isn’t the first time they’ve had a close call. 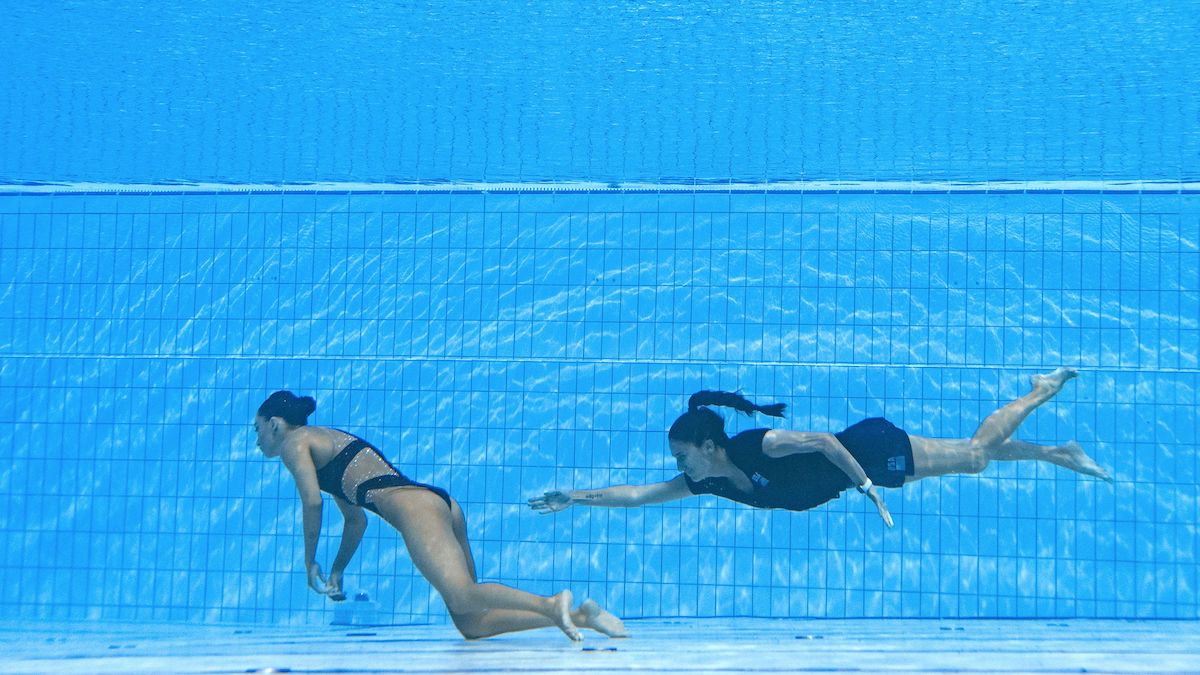 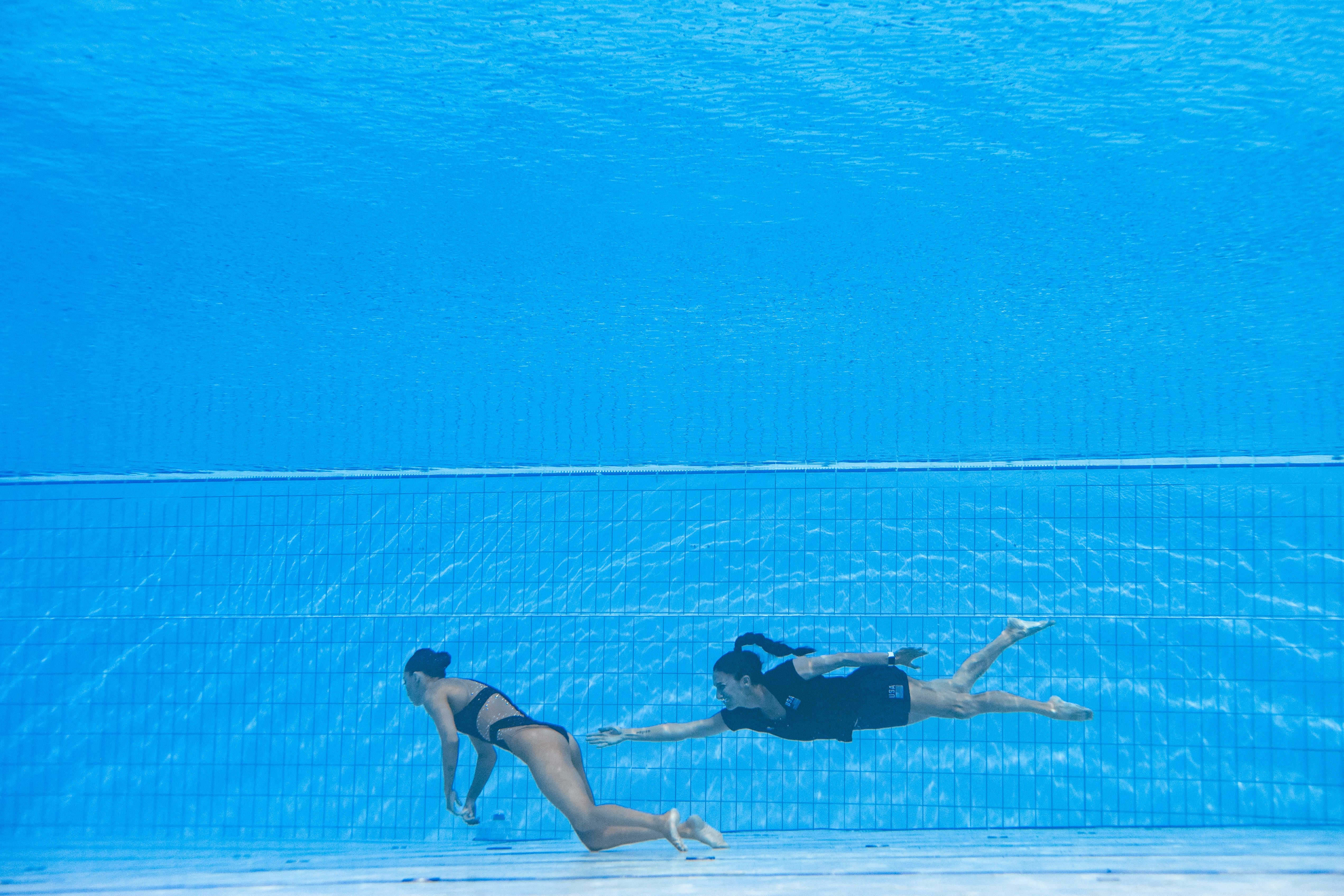 US Swimmer Saved by Coach After Fainting

“I remember feeling it was a really great performance my best ever. Not just how I performed but I was really enjoying it and living in the moment too,” said U.S. Artistic Swimmer Anita Alvarez, 25.

But the top-notch performance took a sudden dip, when Alvarez fainted in the pool at the swimming World Championships in Budapest Hungary.

“I do remember the very last arm I did. It’s such a simple small arm I remember going down and going oh I don’t feel too good and that’s the last thing I remember,” she said.

Luckily, Alvarez’s coach, Andrea Fuentes jumped into action, diving in and lifting the unresponsive swimmer to the surface.

“She’s right on top of things and is always watching her swimmers. She was the first to realize something was wrong. She went in after her swimmer,” said Moraga lifeguard David Miller.

Miller said he’s not surprised Fuentes was right there to help. The coach and her team trained at Campolindo High School in Moraga for years.

“They trained here four to five years and they’re like family,” Miller said.

Miller said that a similar incident happened at the Olympic qualifiers last year.

“Anita’s goal is to finish the routine and make the podium and unfortunately, she pushed it a little too far and once again, Andrea had to go in after her,” he said.

Fuentes posted video on social media of Alvarez looking healthy and hanging out with teammates Thursday as Miller said he’s relieved and also very proud of both of them.