If homicide were to continue at the current average rate for the rest of 2021, there could be 135 killings by the end of December.

Police Chief LeRonne Armstrong and the leader of the city's violence prevention department headlined a gathering of city and community leaders at Lake Merritt to decry rising violence and remember the city's many recent homicide victims.

"Stand Up for a Safe Oakland," happened at noon Saturday at the Lake Merritt Amphitheater, on Lake Merritt Boulevard between 12th Street and 1st Avenue, Oakland Police said there have been 71 homicides so far in 2021.

There was a loud cry for help on the shores of Lake Merritt, where hundreds of people held a rally and a walk for peace.

Counter demonstrators tried to interrupt the rally, shouting out the names of people they say are victims of police violence and holding a large banner calling them “domestic terrorists.”

The issue of police funding in Oakland has been divisive.

But others say we also need to give more support to add more officers to the streets where violence and property crimes are surging.

“We are in a state of emergency. We are going down a dystopian ‘Road to Hell’ in a hand basket,” said business owner Shelley Goncalves.

Organizers of Saturday’s rally said that true unity is the only solution in Oakland, a city that’s had a violent reputation for decades.

“It is time that we come together, and we unite behind reducing gun violence in the city of Oakland,” said Oakland Police Chief LeRonne L Armstrong.

Guillermo Cespedes, the city’s new chief of violence prevention says the solutions start with listening to Oakland youth searching for a feeling of community and hope and who too often turn to guns and violence.

“If our children are acting out, we have to check out what we are doing, because we have some responsibility in that,” he said.

There were 85 homicides in all of 2020 and 68 in 2018, the lowest annual figure since 1999, according to a city report. At that time, the city credited a sustained collaboration by police, city and community leaders for the decrease. 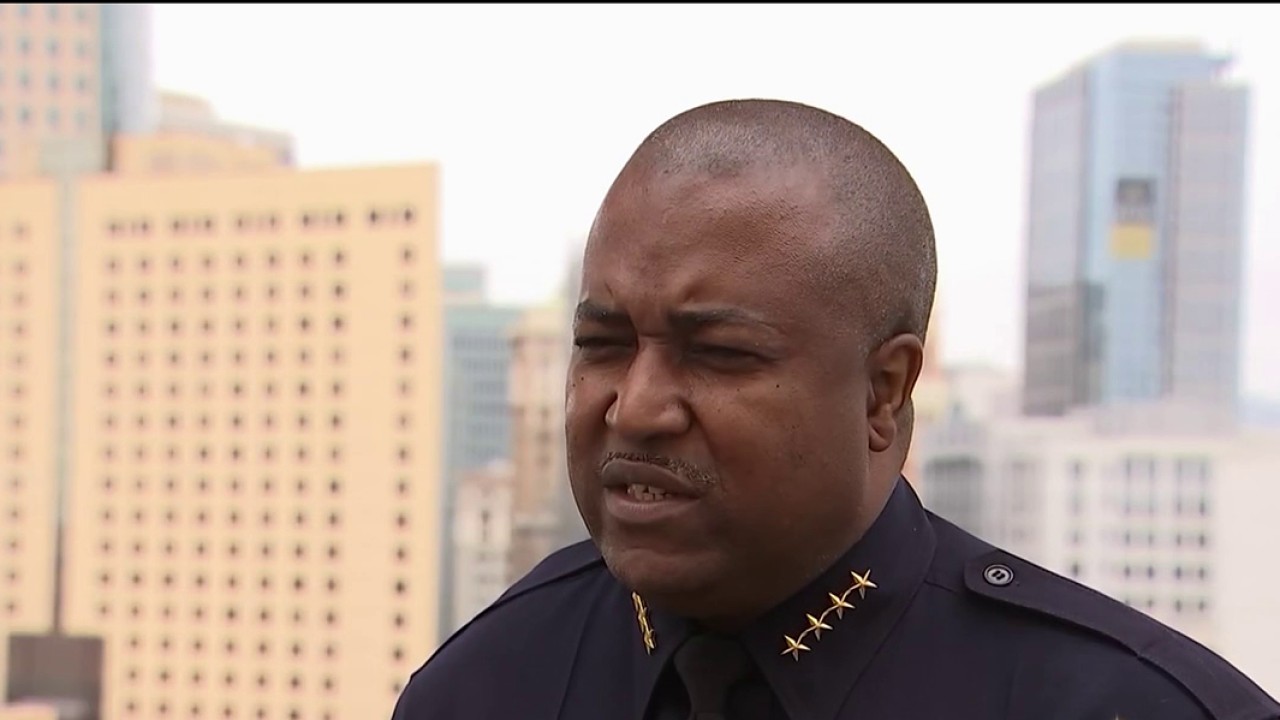 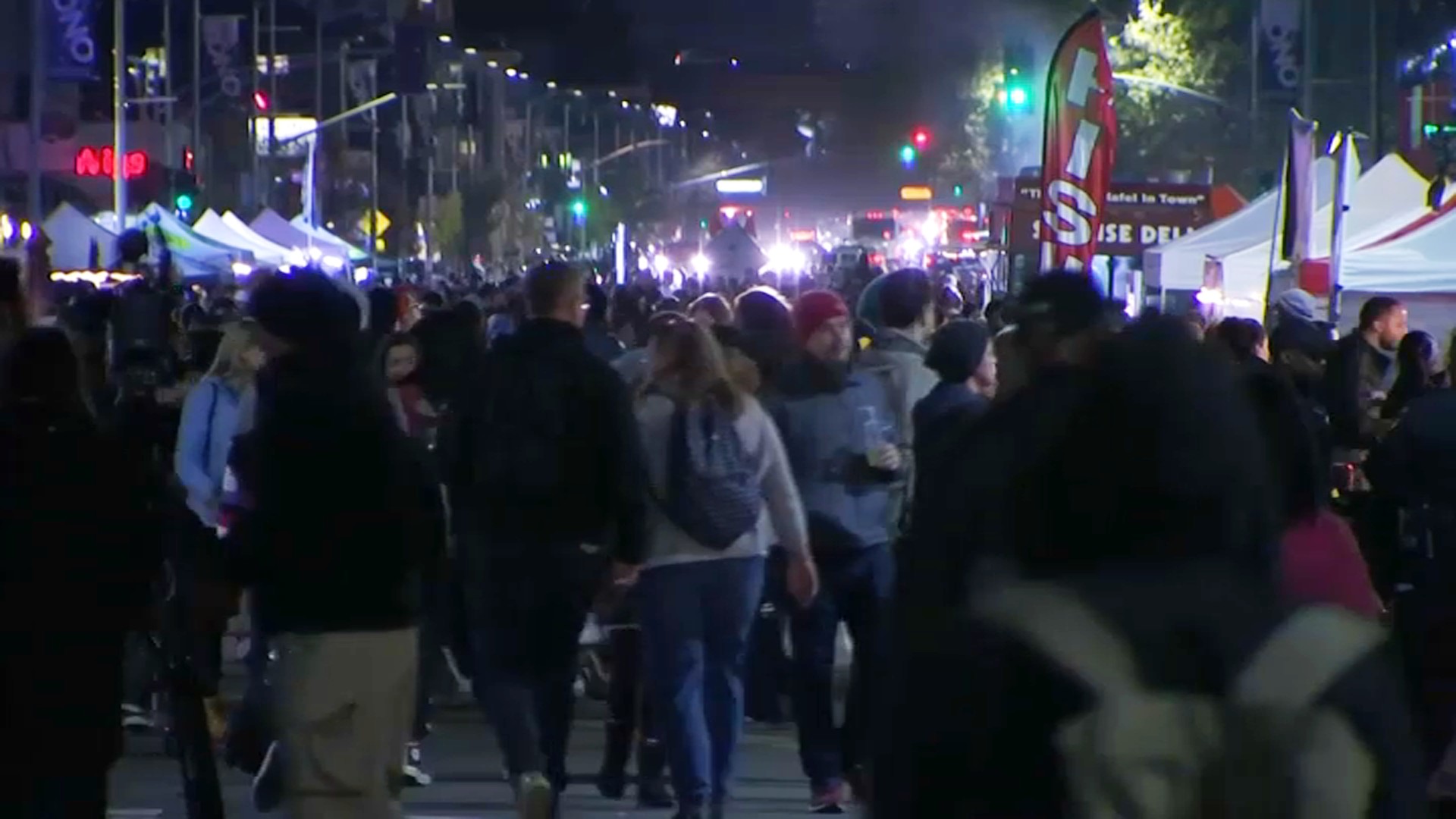 Saturday's announcement did not mention a current strategy.

Oakland's all-time high for homicide came in 1992, with 175, but the average number of homicides each year from 1984 to 1995 was 133, according to a U.S. Department of Justice report. If homicide were to continue at the current average rate for the rest of 2021, there could be 135 killings by the end of December.

The Federal Bureau of Investigation's Uniform Crime Report shows Oakland, with a population of 434,036, had 5,520 violent crimes in 2019, up slightly from previous years.