A South Bay business owner says he simply can't keep his doors closed any longer, no matter what a public health order says.

James Griffiths, the owner of Salon Blu in San Jose, opened his doors in defiance Tuesday and welcomed customers back in.

Santa Clara County's public health rules order all salon shops to close down until early January, but Griffiths says salon owners operate under the state’s cosmetology sanitation standards, which he points out are more strict than the other industries that are allowed to stay open.

"I refuse to close," Griffiths said. "If they’re not having a real shutdown — I’m talking about the grimy little liquor store down here, the gas station, Home Depot, Starbucks — if they don’t shut them down then I’m not shutting down."

Most customers Tuesday declined to comment or be on camera, but one woman, who wished to remain anonymous, said she feels safe at the salon and wants to help the shop.

"This salon is following the precautions of sanitation and keeping people distanced from each other," she said. "Supporting small businesses during this time is the only way they’re going to stay open."

Griffiths is taking a big risk, again. He defied the public health order in July, then closed after police showed up. He says he knows it could be much more than just a warning this time. 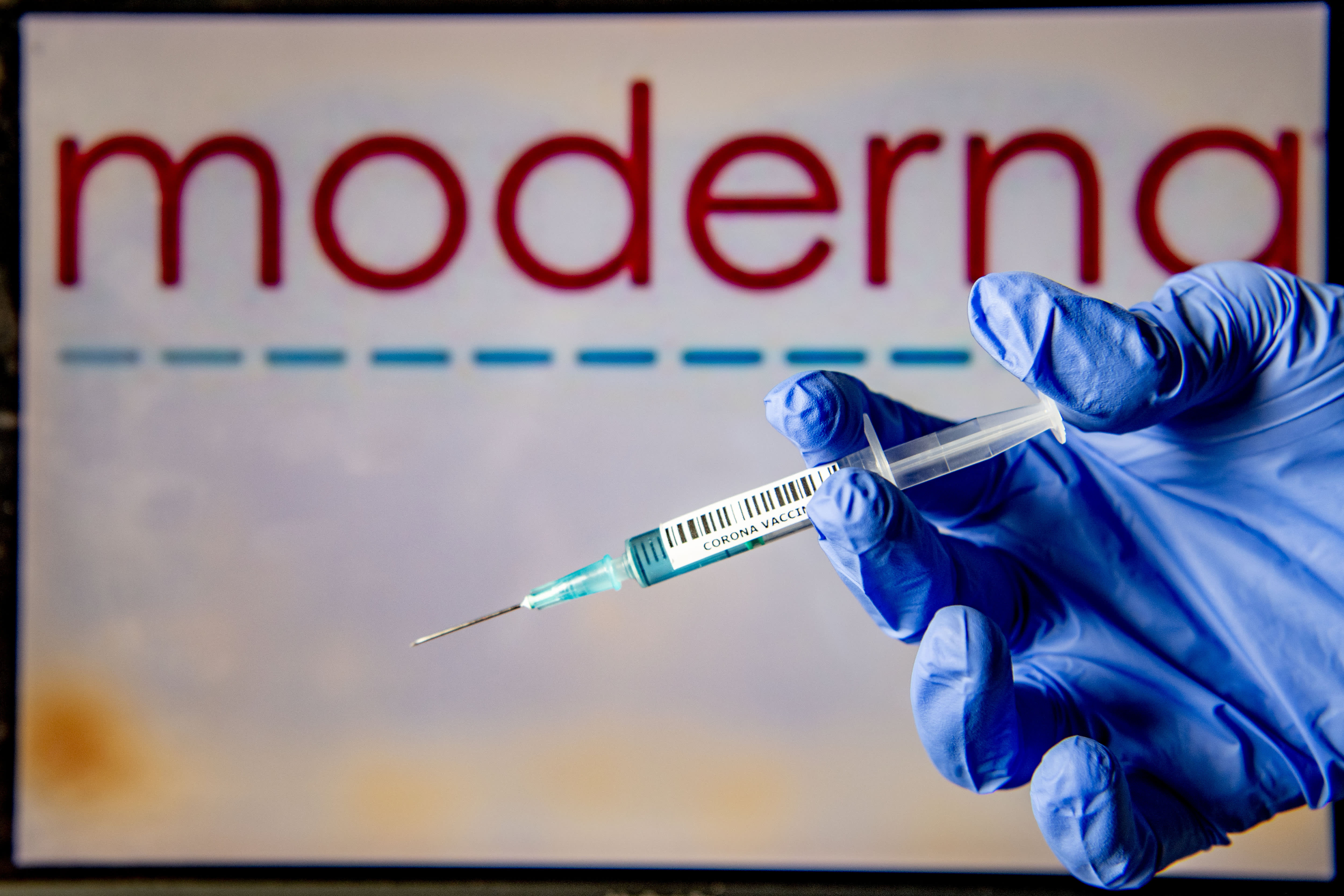 The public health department says it relies on everyone to cooperate to deal with the pandemic but emphasized businesses do face fines and enforcement action if they don’t comply.

San Jose police would not talk about what action they might take but say, generally speaking, the department does not seek out violations but will follow up on complaints.