A 15-year-old boy was lost for more than 30 hours in a Sierra Nevada forest after a gunman killed his father during an Independence Day trip and wounded two other people in separate attacks, authorities and acquaintances said.

The suspect was arrested on Saturday after a chase. He has been identified as John Thomas Conway, 40, from Oroville.

Dr. Ari Gershman of Danville was shot Friday while off-roading in a new four-wheel drive Jeep with his son, Jack, near Downieville, according to a GoFundMe page set up for the family.

Downieville is northeast of Sacramento and west of Reno, Nevada.

Jack fled and called police to say he was lost, according to the Sierra County Sheriff’s Office. He was found in good condition on July 4 in Tahoe National Forest.

He was alone in the forest for more than 30 hours, according to the GoFundMe page. 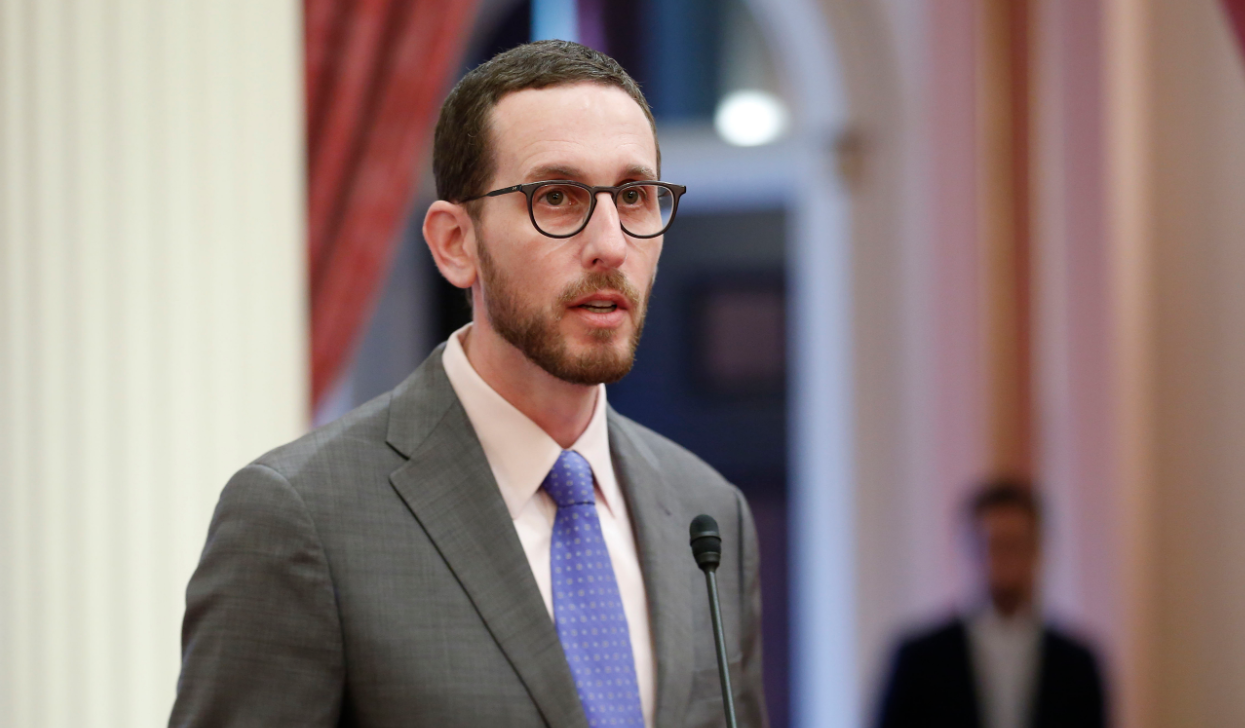 Shortly after finding the boy, authorities spotted Conway in an all-terrain vehicle, chased and stopped him, the Sheriff’s Office said.

The same man is believed to have shot two other people during a separate attack in the same area on Friday, and they were hospitalized with non-life threatening injuries, the Sheriff’s Office said in a Facebook post.

There was no immediate word on a motive for the shootings.

Gershman “was an avid bicyclist, a vegetarian, an outdoorsman, an internal medicine doctor, a devoted and loving father and fantastic friend that was willing to drop anything for his friends and family,” according to the GoFundMe page. “He was witty and wise. He died doing what he loved with his son in an area he had hoped to retire in one day.”

In addition to his son, Gershman is survived by two other children, Evan, 16, and Maci, 10, and by his wife, Paige, who is undergoing chemotherapy for cancer, according to the GoFundMe page.