South San Francisco police did not release the names of the suspects, who officers arrested Wednesday in Fremont. 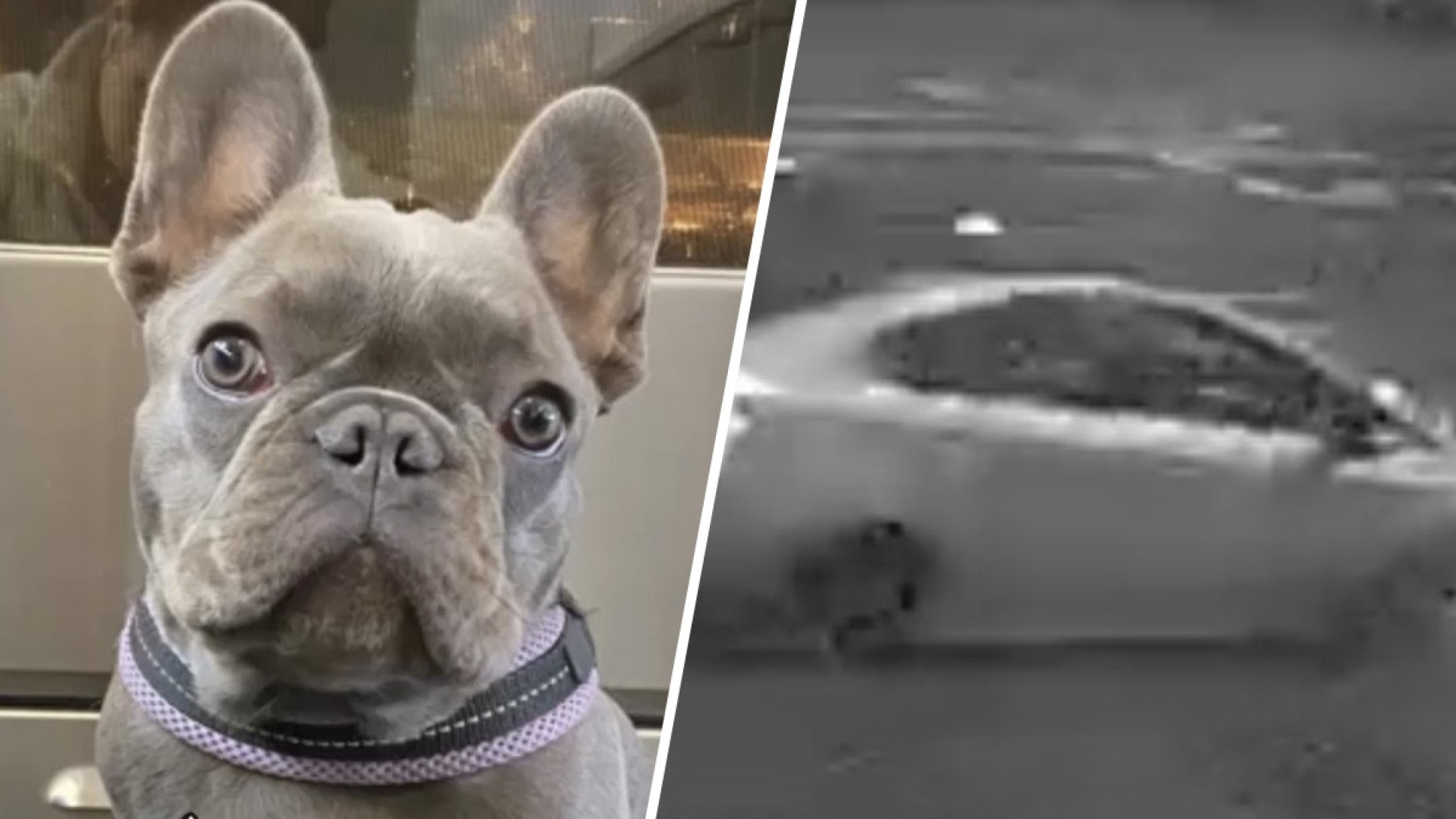 The suspects forced their way into the victim's room, struck him with a weapon and stole his 8-month-old bulldog, according to police.

Investigators were able to recover the dog and returned it to the owner following the arrests.

Anyone with information about the case is asked to call Detective Richard Amador at (650) 207-9323.