Two people died and two more were injured in a shooting and crash Wednesday night along Interstate 580 in Oakland, according to the California Highway Patrol.

The black Nissan sedan that the four people were riding in "had been involved in a shooting incident" on the freeway just before the crash at the Seminary Avenue exit, according to the CHP.

Officers responded at 8:20 p.m. to a report of an injury crash on the Seminary Avenue off-ramp from eastbound I-580, the CHP said. Officers determined that the sedan rolled over before coming to rest near the shoulder of the off-ramp.

The four victims were found inside the car, the CHP said. Three of them were suffering from gunshot wounds.

All four victims were transported to local hospitals to be treated for gunshot wounds and/or injuries suffered in the crash, the CHP said.

One of the victims who was shot and another who suffered severe injuries in the crash were pronounced dead at the hospital, according to the CHP. The other two victims suffered major injuries.

The suspect vehicle had not been located as of late Thursday morning, the CHP said.

A motive for the incident is under investigation.

Anyone with information about the incident is asked to contact the CHP investigative tip line at 707-917-4491. 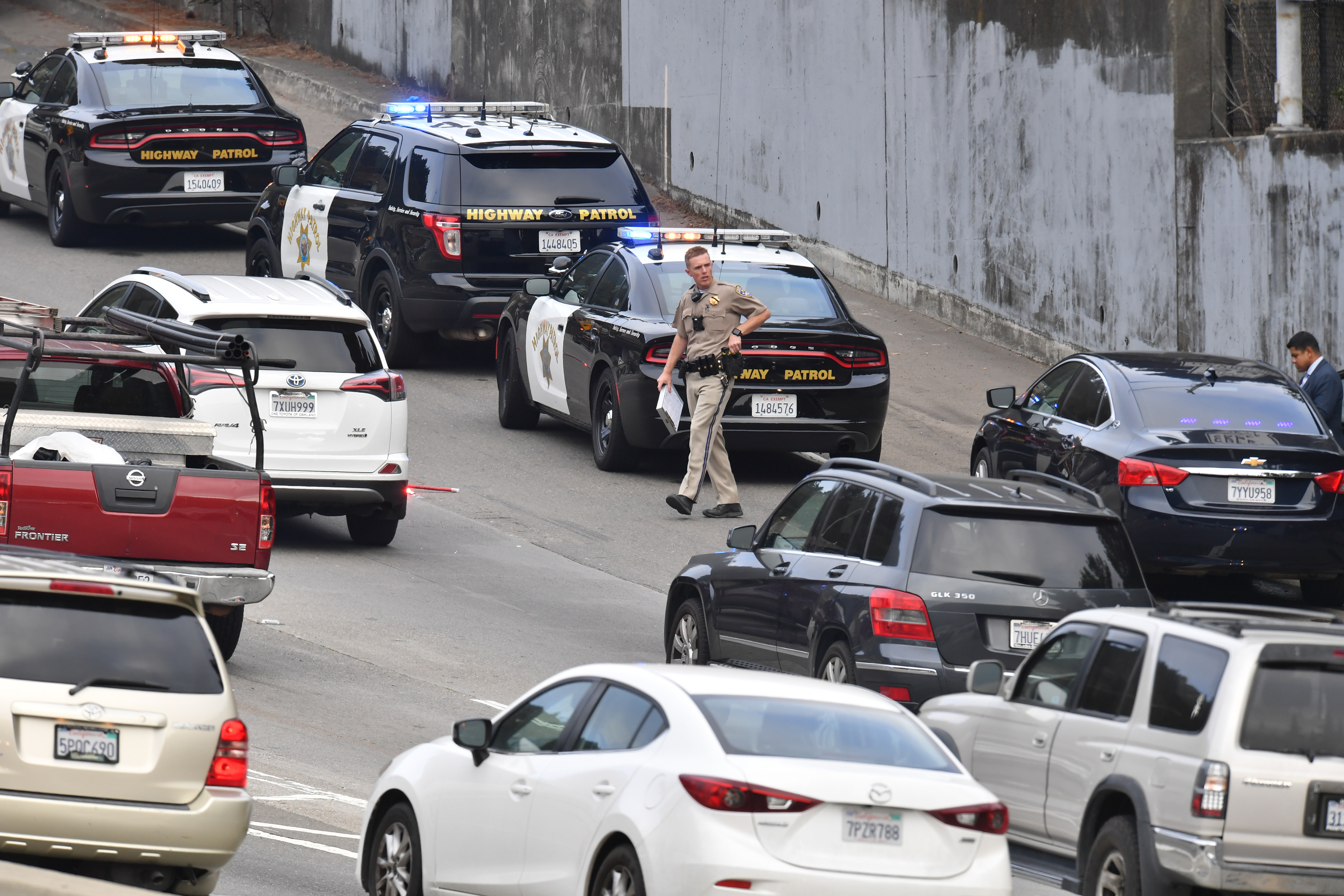 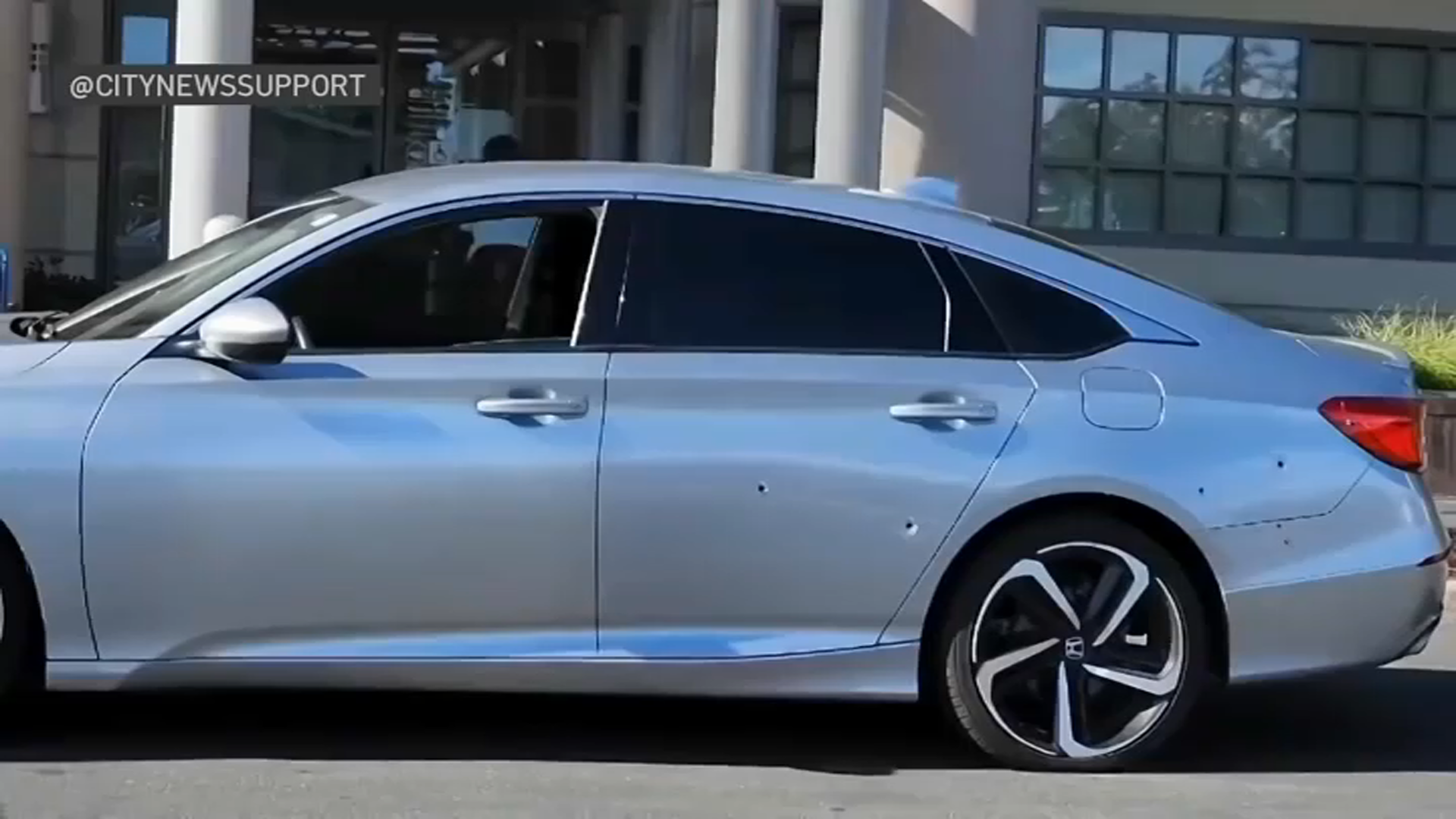 This marks the latest shooting on a Bay Area freeway. Two weeks ago, a 7-year-old was wounded in Solano County. In February, a Bay Area basketball legend was killed on Interstate 880 near the Bay Bridge. A sheriff's office cadet was shot and killed while driving home in January.

"We know that the suspects use the freeways as cover to do shootings because it’s often hard to hear the noise and see the effects of the shootings, so they use the anonymity of the freeway to do that," Alameda County Sheriff's Office Sgt. Ray Kelly said.

Alicia Benton’s daughter, Amani Morris, was shot and killed as she and her family headed to a job interview late last year, and the investigator on the case has hit a dead end. Benton said freeway cameras are a must.

"Had he had it, we would at least know who did it and someone would have been brought to justice," Benton said.

The new cameras are slated to go up some time this summer.