Oakland residents and newcomers may find a greater array of affordable housing in the city if an ordinance announced Tuesday becomes law.

The proposal aims to update Oakland's outdated building and zoning laws to allow for housing options such as tiny homes and mobile and manufactured homes.

It will also allow people to live in recreational vehicles, establish rules around efficiency dwelling units and height rules for modular construction.

That has helped drive up the cost of housing. 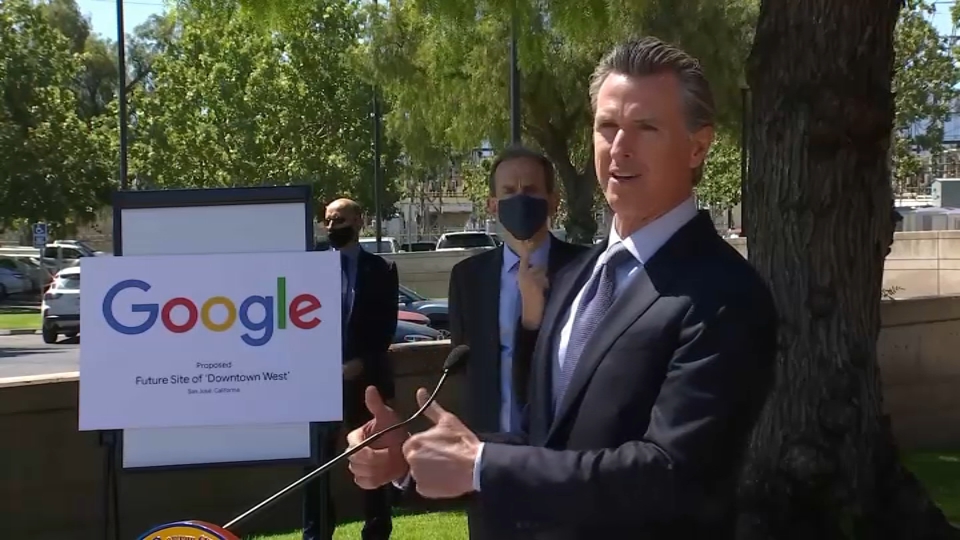 The ordinance is sponsored by the mayor and Councilmembers Dan Kalb and Sheng Thao. It goes before the Planning Commission on Wednesday. The sponsors hope the City Council passes it this summer.

Schaaf expects the new ordinance, if it becomes law, to have an immediate effect.

For Sauda Garrett, a resident of a tiny village of RVs, the new law would provide her with a sense of security because she doesn't know where she would wind up if she had to move.

She came to Oakland in 1978 and moved back more recently to be closer to family.

"This has been a perfect situation," she said of the village she lives in now. "People look out for each other."

"That law would make a difference in a lot of people's lives," Garrett said.

The ordinance addresses only rules surrounding private property and does not change anything around public housing.

New housing spurred by the new rules will have to meet fire inspection requirements and other city safety and sanitation rules.

City officials don't have any idea how many private property owners will take advantage of the new rules, but the proposed changes were suggested following two years of research led in part by the firm Urban Planning Partners and funded by the Metropolitan Transportation Commission/Association of Bay Area Governments.

The research and subsequent report recommended that Oakland update its zoning and building regulations "to increase flexibility and encourage innovative and alternative forms of construction."

Making It in the BayOaklandAffordable Housing