An alarming number of whales have washed up on Bay Area beaches this year so on Tuesday, local environmentalists gathered to call for changes to make the bay safer for the sea giants.

The event, called “A Wake for the Whales,” was held on World Oceans Day at Crissy Beach in San Francisco.

Just a few miles off the shore is what experts call “a whale feeding hot spot” and it also happens to be where many ships enter the bay -- a combination that environmentalists say is already spelling disaster.“We’re honoring the dozen dead whales that have washed up on Bay Area beaches this year and calling for solutions to the major threats they face,” said Steve Jones from the Center for Biological Diversity.

Specifically, the threat of being hit by a ship entering the bay.

Right now, to try to reduce the risk, there are voluntary speed limits of 10 knots for part of the year.

“It does look pretty slow, so when you’re a massive whale it gives you time to get away,” said Marcie Keever of Friends of the Earth. 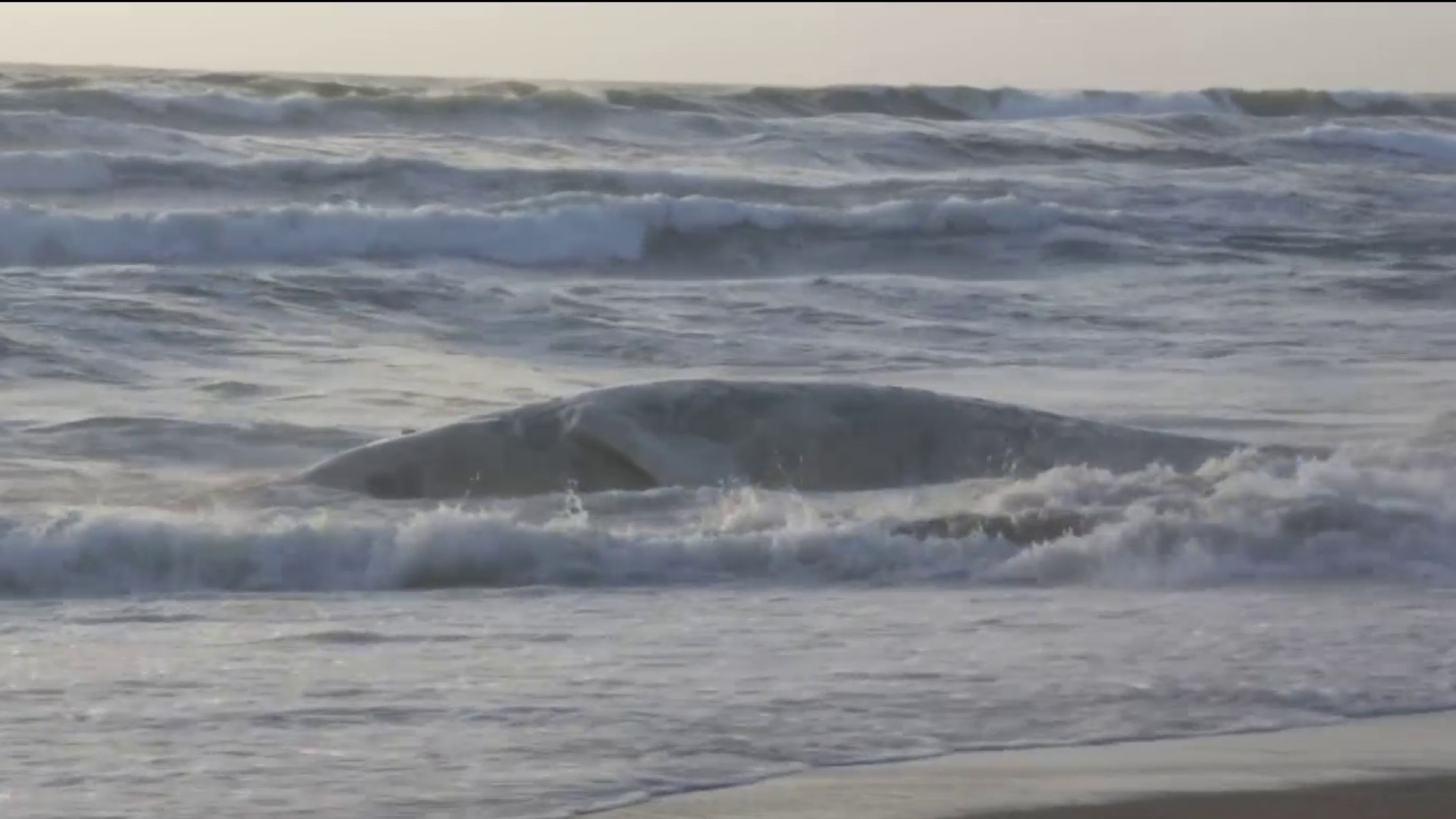 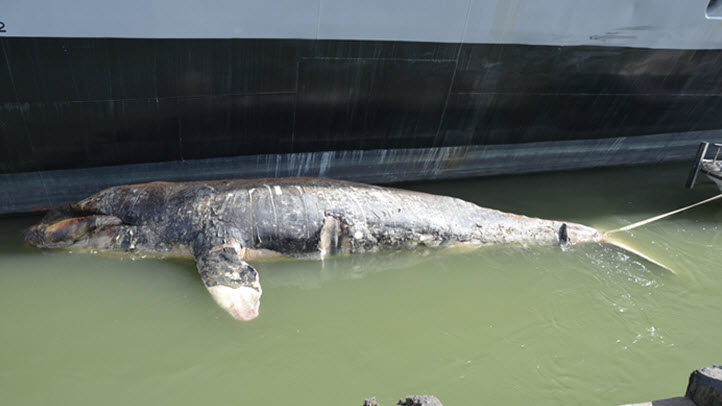 But conservation groups say those speed limits need to be mandatory and have filed a petition with the Biden administration to make that happen.

“Just as speed limits save lives on our freeways, they can save whales in our oceans,” said Jones.

However, shipping industry advocates say the majority – 64% – of ships are already following speed limits. John Berg, with the Pacific Merchant Shipping Association, says the industry supports science-based efforts to reduce the number of ship strikes. But wants something that, “would also facilitate both the safety of navigation and efficient movement of ships and goods into port.”

National Oceanic and Atmospheric Administration recently released its draft of recommended strategies to curb whale strikes including implementing speed limits for the entire year, as well as expanding the speed limit area.

Feedback is expected by the end of this year, or early 2022, which could lead to new mandates.