The San Francisco Medical Examiner's Office has identified a man killed in a double shooting Thursday in the city's Haight-Ashbury neighborhood as 21-year-old Samuel Jessop of San Francisco.

According to police, the shooting was reported around 1 p.m. in the 1400 block of Haight Street near Masonic Avenue.

Officers arrived and found two men suffering from gunshot wounds. One of the victims, later identified as Jessop, was pronounced dead at the scene while the second victim was taken to a hospital for his injuries, which were not considered life-threatening.

Immediately after the shooting, Supervisor Dean Preston, whose district includes the Haight-Ashbury neighborhood, expressed his condolences on Twitter.

"We extend our deepest condolences to the victims, their loved ones, and the community. We encourage anyone who needs support to reach out to our office and we can connect you to resources," he said. 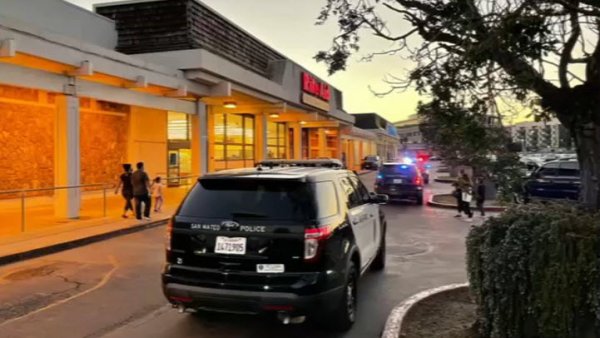 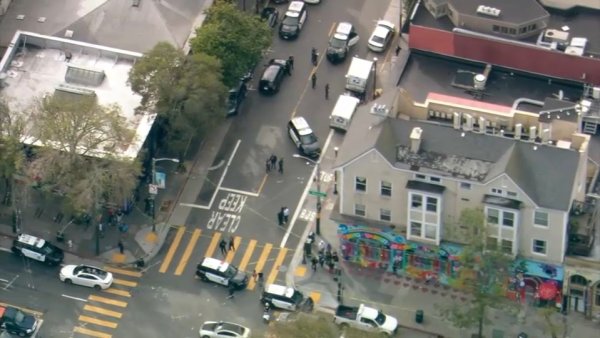 Investigators believe the suspects may have been two males in a sedan vehicle. Police have not announced any arrests in shooting.