Amid those pesky Super Bowl hangovers Monday, San Francisco burger lovers may have found solace with the opening of the city's first Shake Shack. 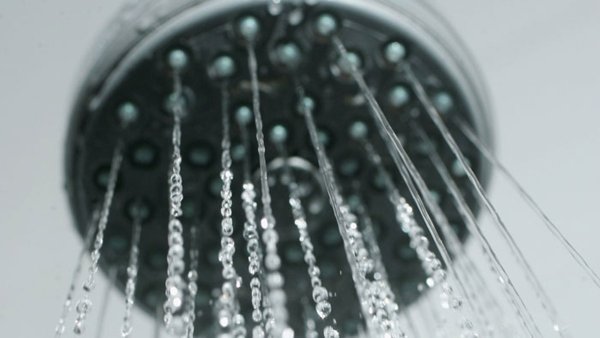 What sets this particular burger chain apart from the masses is its model for making each restaurant's menu unique to the locale, collaborating with regional food and beverage makers to give it more local flavor, Eater SF said.

In the case of the SF outlet, Eater SF says it will feature the California Cold Rush dessert, which contains flavors provided by Pacific Heights bakery B. Patisserie; the Golden State Double burger, made with beef from Richards Grassfed Beef; and beers from local breweries Fort Point Beer Company, 21st Amendment Brewery and Drake’s Brewing Company.

Shake Shack, based in New York City, started as a hot dog cart in Madison Square Park and now has more than 275 locations worldwide, according to its website.