Several inmates have been transported to a hospital for treatment and no injuries are considered life threatening, sheriff's officials said, adding no deputies were hurt during the incidents.

Sources within the jail tell NBC Bay Area at least one of the fights took place around 4:30 p.m. in an area called "the camp." The sources also said deputies had to set up a medical triage area for injured inmates. 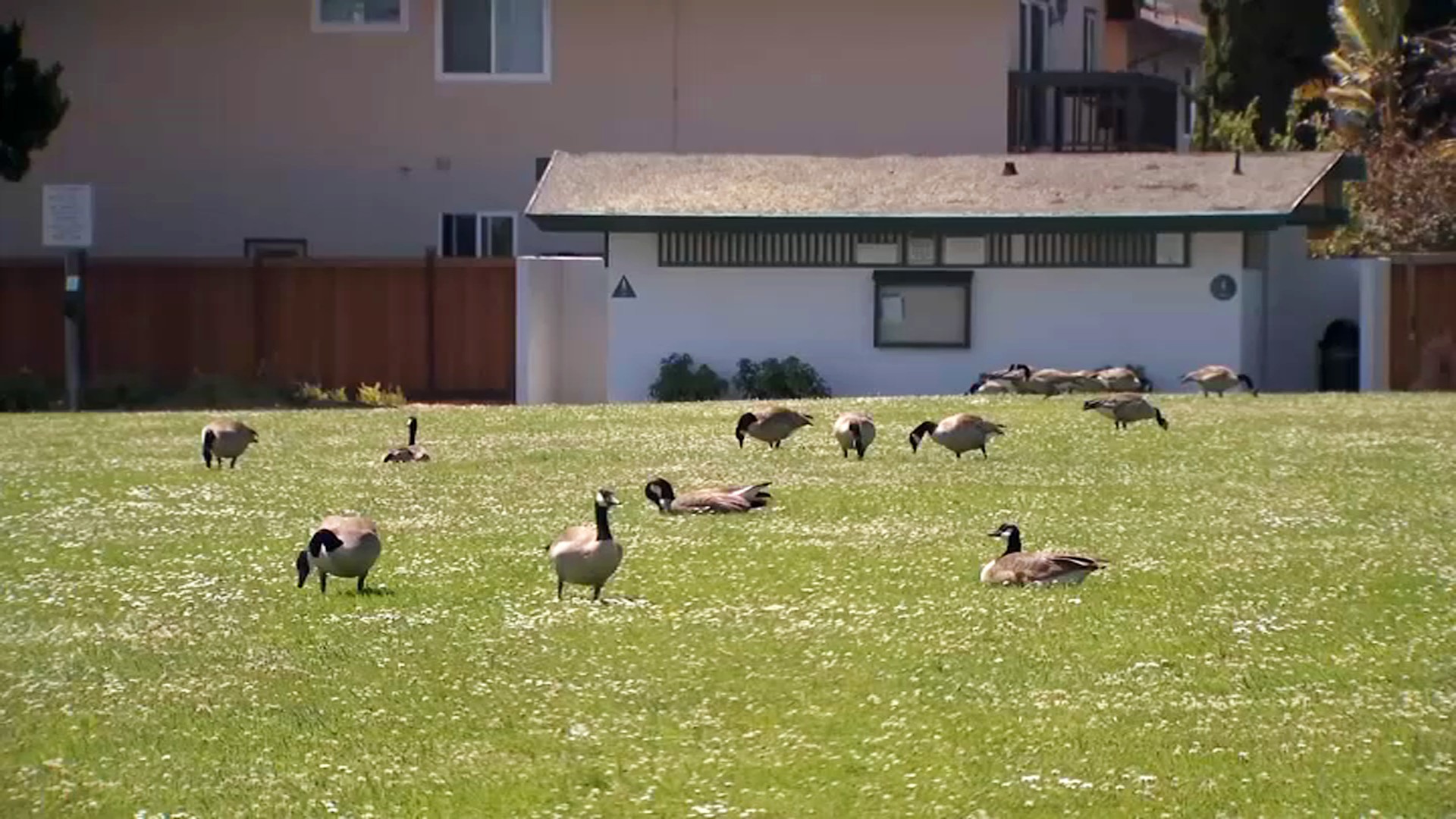 Cop Hospitalized After Being Struck By Driver in Redwood City: Police