‘It Doesn't Seem Real': American Freed From Jail in Venezuela Is Home With His Family

“I still cannot believe he is here," said María Elena Cárdenas, the wife of Gustavo Cárdenas, who was released and is back home in Texas

Gustavo Cárdenas, one of the Americans released from prison in Venezuela, arrived home in Katy, Texas, early Wednesday and his wife says seeing him in front of her did not seem real.

“We are so happy. We did not sleep all night,” María Elena Cárdenas said. “I still cannot believe he is here.”

María and her children had read news reports late Tuesday that her husband had been freed but did not receive official confirmation from the U.S. government until later in the night, Cárdenas was on a flight home. He arrived home early Wednesday.

She said that Cárdenas was checked by two doctors after being released and appeared to be in good health, though he is very thin after spending more than four years mostly in Caracas’ feared Helicoide prison. 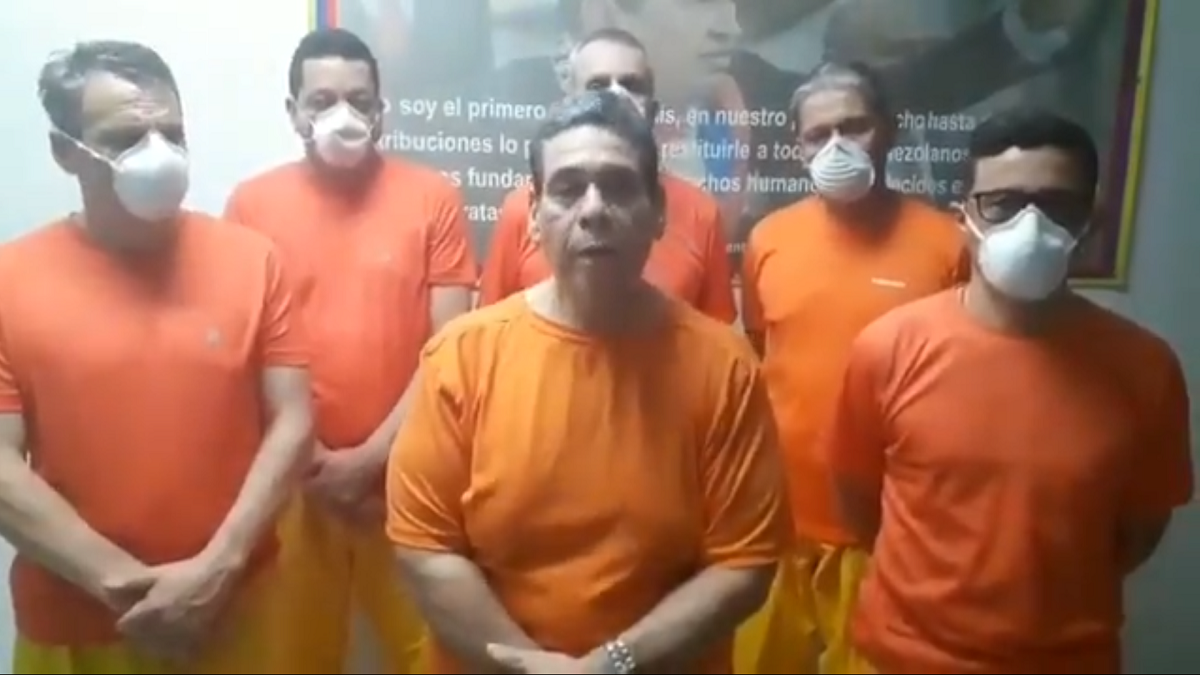