Here's a look at how each figure skater performed to earn a medal.

Richmond figure skater Alysa Liu continues to impress after the Beijing Olympics by medaling in her first world championships.

Liu, who was fifth after her short program, finished with 211.19 points to earn a bronze medal in the women's free skate.

"I didn’t think I could do better than the Olympics," Liu said in a report published on TeamUSA.org. "It’s going to be hard to do it at worlds so soon after. It’s crazy. I’m so happy. … I still can’t believe it. What just happened?"

It is the first world medal for a U.S. woman since Ashley Wagner’s silver in 2016.

Kaori Sakamoto of Japan built on her big lead following her short program to win the world title.

Palo Alto's Vincent Zhou catapulted from sixth after his short program to earn the bronze in the men's singles at the World Figure Skating Championship in France.

It was an emotional and redemptive performance Saturday for the 21-year-old Zhou, who helped the Americans win team silver at the Beijing Games — a medal that could be elevated to gold pending a Russian doping investigation.

Zhou was preparing for the men's competition when he tested positive for COVID-19, knocking him out of the rest of his Olympics. He was forced to spend nearly two weeks in quarantine before he was finally allowed out in time to perform in the closing exhibition gala, then was deemed a “close contact” and barred from the closing ceremony.

“I'm still very upset over the loss of that opportunity at the Olympics,” he said, “but I'm very grateful that I still had the chance to compete here at worlds. And again, I'm very proud of myself for putting out two strong performances.”

His performance Saturday ended a rollercoaster of a season on a high.

Before all of Zhou's trouble in Beijing, the Brown University student soared to victories in the lower-level Cranberry Cup and Nebelhorn Trophy before finishing second in his Grand Prix assignment at the NHK Trophy. Then, Zhou topped Shoma Uno and his American teammate Nathan Chen, the Olympic champion, at Skate America.

“I don't want to sound like a broken record, but as I've said a lot of times, I was mentally in a very bad place,” Zhou said. "I couldn't do anything. But I got myself on the plane, I got myself together, I took it one practice at a time and now I've put out two strong performances, and I'm so proud of myself.” 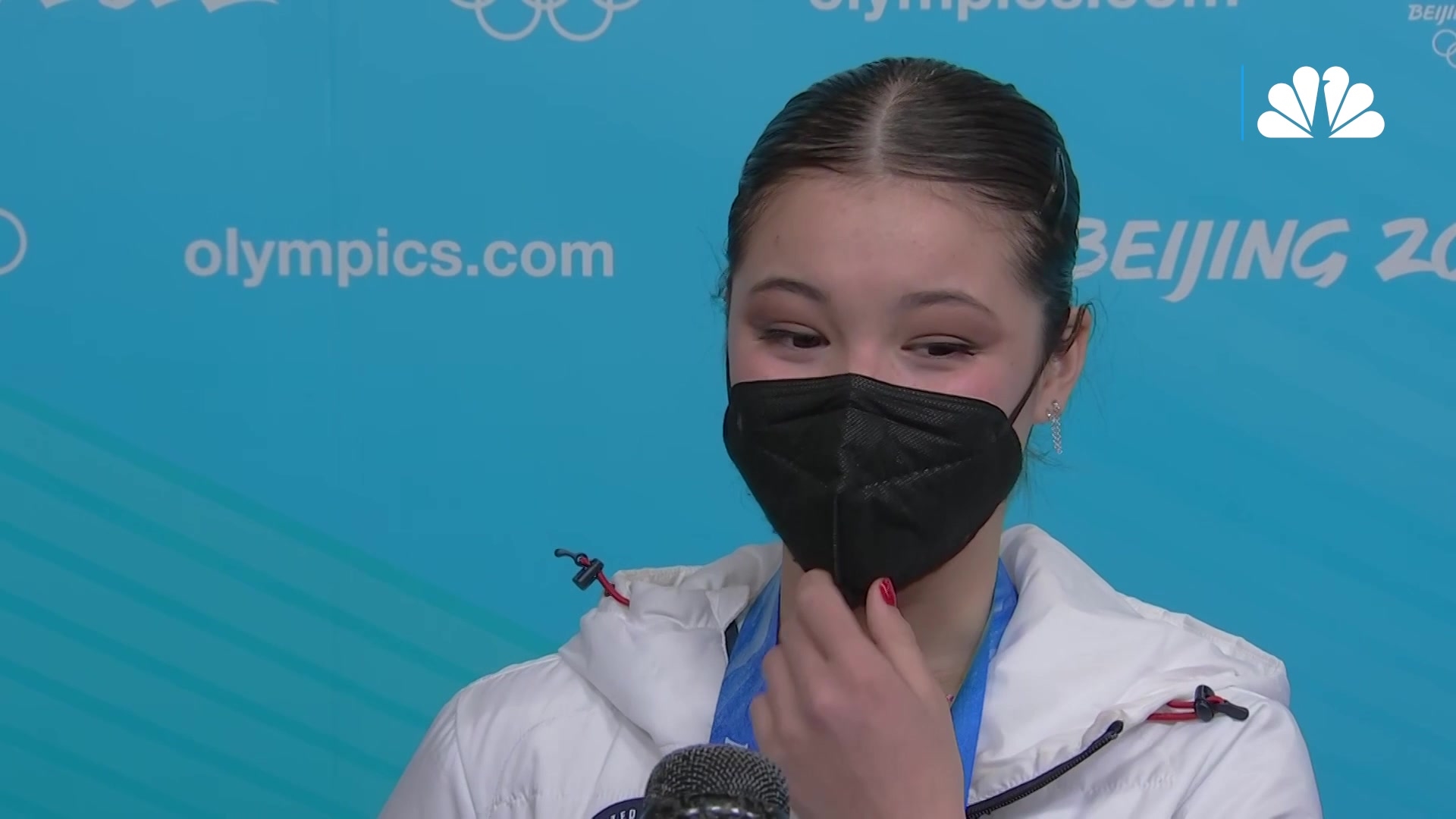 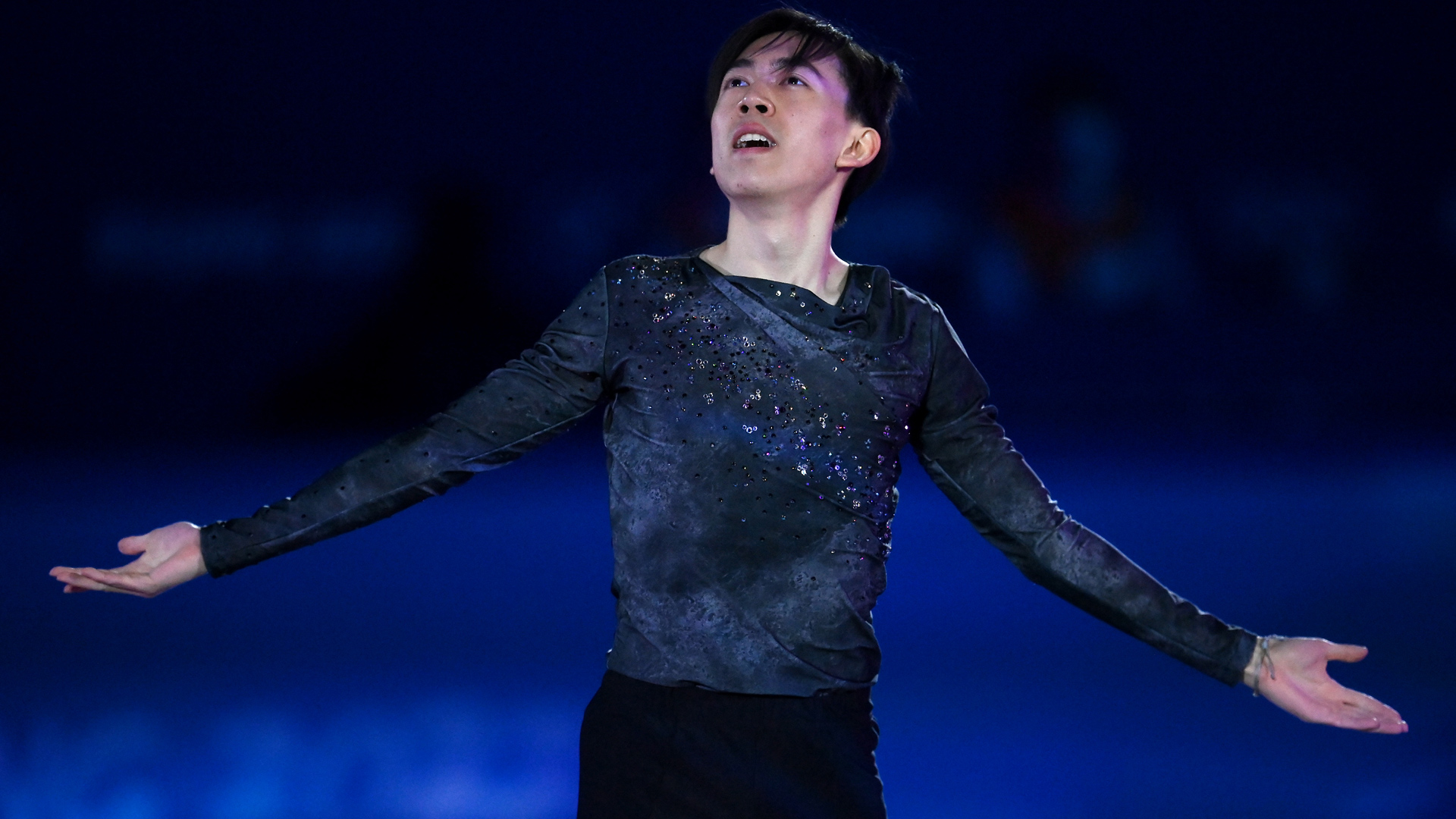