Rookie Cornerback Nick Nelson Could Be Fine as Fourth-Round Pick

In the recent NFL draft, the Raiders received mixed grades. Many analysts believe Oakland could have taken a bigger-impact player in Round 1, when they chose UCLA offensive tackle Kolton Miller, and that Day 2 picks P.J. Hall, a defensive tackle, and Brandon Parker — another offensive tackle? — were questionable.

Yet a Day 3 pick, cornerback Nick Nelson of Wisconsin, has received fine reviews and could be one of the standouts of Oakland's draft class.

The analytic website Pro Football Focus gave Nelson, a fourth-round pick, a grade of 89.1, the second-highest grade of any Raider in this draft (behind Michigan defensive tackle Maurice Hurst).

“Nelson is coming off a spectacular year with the Badgers … but injuring his meniscus in a pre-draft workout caused him to freefall down draft boards,” wrote PFF. “Similarly, Hurst had one of the most productive careers we’ve ever seen from an interior defender at the collegiate level, but his well-documented heart condition slashed his draft stock. If the two can stay healthy and mirror their college production, Oakland could come away with two of the draft’s biggest steals.”

Nelson, who is 5-foot-11 and 200 pounds, was all-Big Ten in 2017 when he tied for third in major-college football with 21 passes defensed while also having 35 tackles and a blocked kick. He also returned punts, averaging 8.6 yards per attempt. He had played two previous seasons at the University of Hawaii before transferring to Wisconsin.

At first it was believed Nelson’s knee injury would impact this season, which caused him to be downgraded in the draft. Early estimates for his recovery were three to four months. But the injury and following surgery weren’t as extensive as first believed, reported Matt Schneidman of the Bay Area News Group.

“It was only a six-week process and this is my second week,” Nelson told reporters the day he was drafted. “I’ll be good to go in the summer. By fall camp, I’ll be 100 percent.” 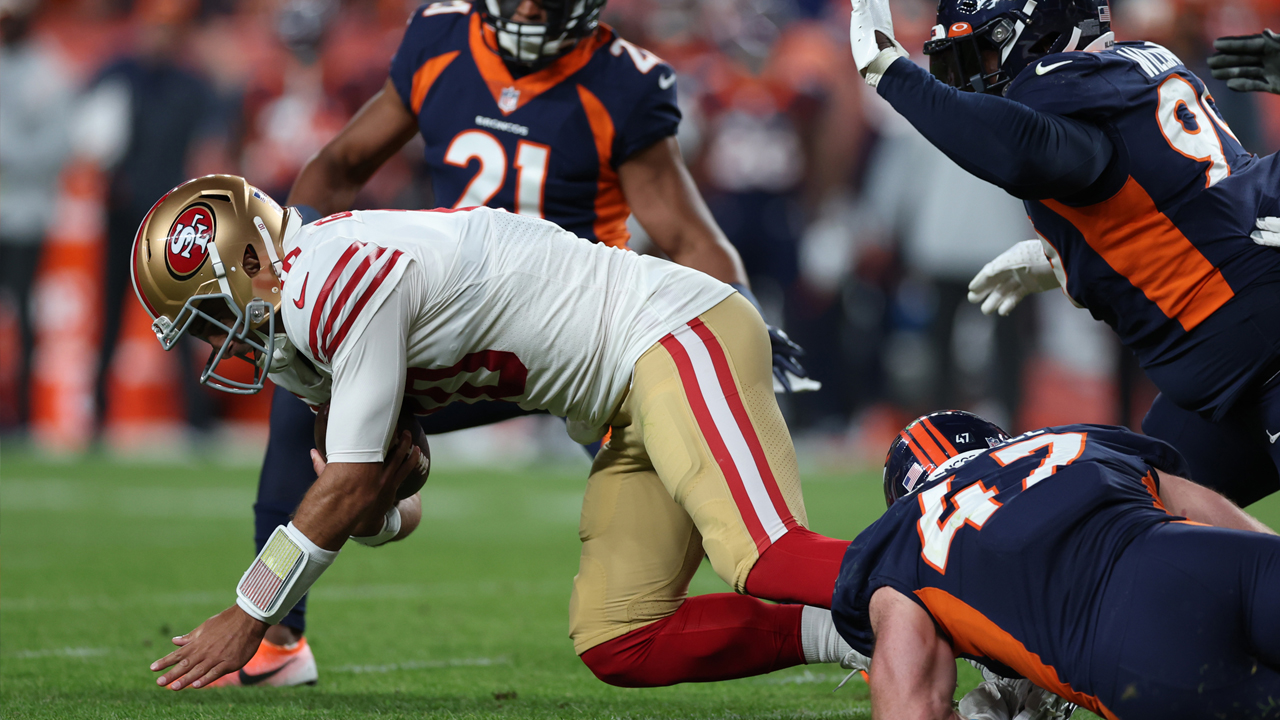 That will give Nelson a chance to compete for playing time at corner against the likes of Gareon Conley, Rashaan Melvin (presumed starters) and Daryl Worley, Shareece Wright, Leon Hall and Dexter McDonald.

Nelson believes he could have been a first- or second-round pick if he hadn’t been injured, and is confident he has the skills to be a good NFL cornerback, at either the outside or slot positions.

“I feel that I can do it all on the field,” said Nelson. “Whatever role they want me to play, I’m going to be the best me that I can be at that role.”