From zero citations to 58 arrests, the numbers of criminal enforcement actions taken by agencies around Northern California show a wide variation depending on which police department or sheriff’s office you ask.

The variation in approaches of enforcing shelter-at-home orders seems to be as wide as the difference between people protesting the rule and those who never leave their homes.

NBC Bay Area’s Investigative Unit requested data from 15 major law enforcement agencies in the region. The Unit asked each agency for their enforcement figures related to their shelter-at-home orders including complaints received by the agency, citations issued by officers and arrests made. The results: with few exceptions education and voluntary compliance appear to be the preferred tools by law enforcement during the COVID-19 pandemic.

Every agency also approaches educating its community a bit differently. San Jose Police officers went door-to-door to businesses considered non-essential asking the owners and managers there to comply. Since the initial order issued in mid-March, the San Jose Police Department has received more than 1,700 complaints from residents.

“We’re really practicing an educational approach,” said Eddie Garcia, police chief of SJPD. “Police departments are going to be the ones holding the bag if we’re not judicious in the way that we’re handling hings. Understanding, we've got to have some empathy [for residents going through this pandemic] as well.” 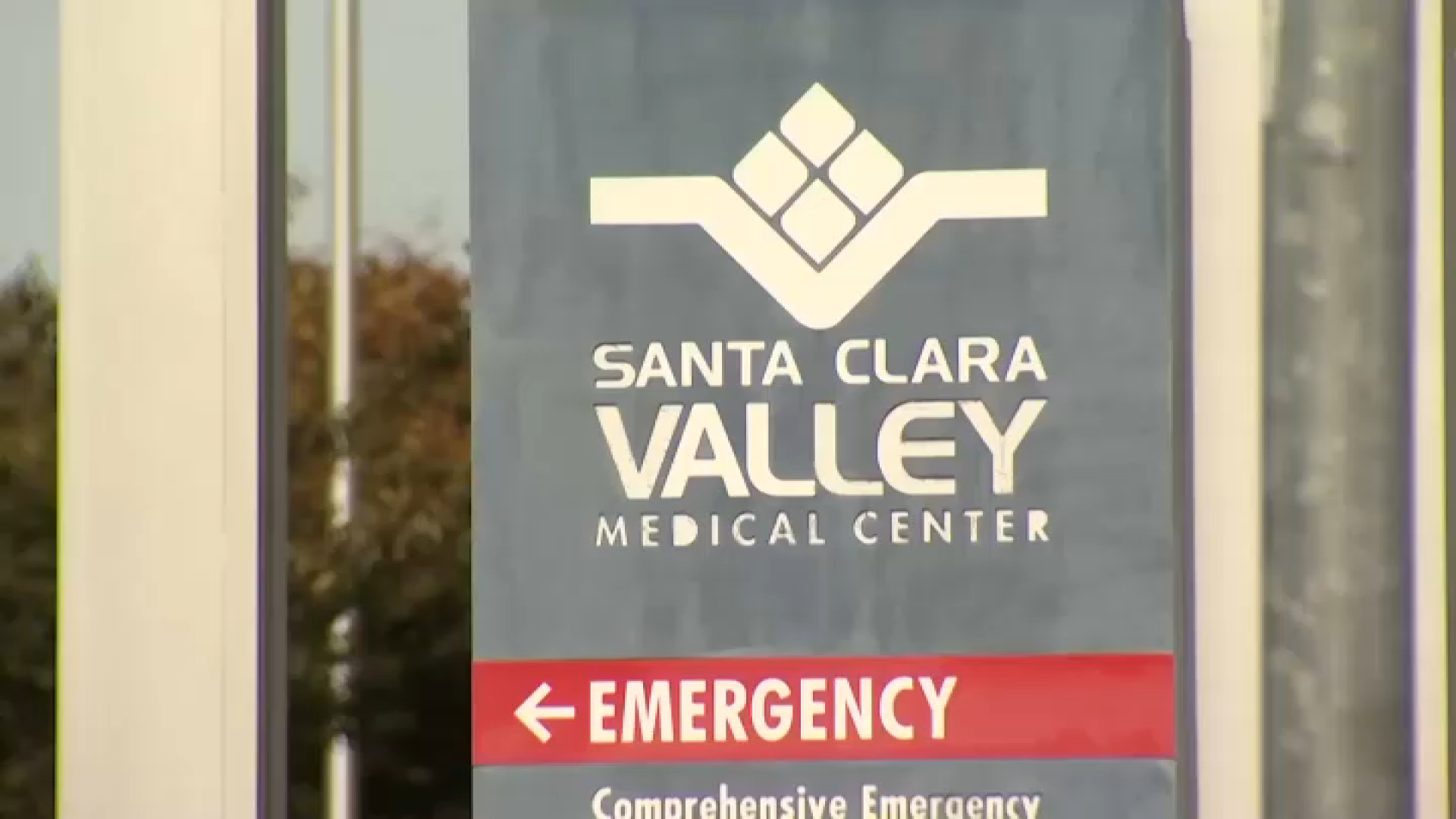 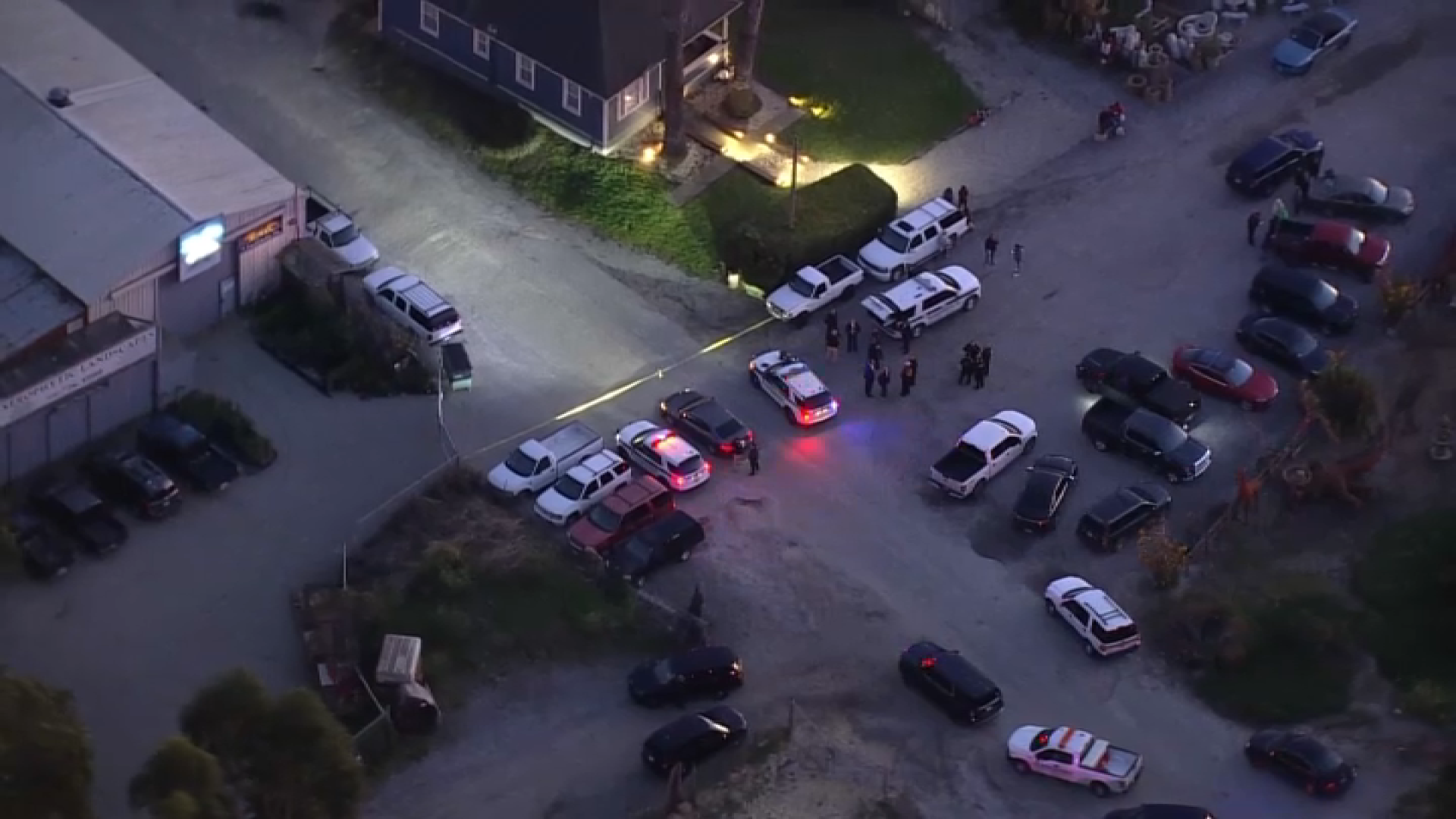 When asked if some people might perceive this approach as being soft or allowing residents to violate the orders with few ramifications, Chief Garcia said the times demanded a certain empathetic approach.

“I'd say that in this type of situation and we're being highly empathetic, this is very difficult for our community,” said Chief Garcia. “We know people are suffering. We know people are not having a great time in their homes. I would say that I would hope that anybody would like their police department to be practicing the empathy that we're practicing with our community right now.”

“The majority of our residents are complying,” said Sgt. Kelly. “We want to educate people about why the order is in place and how to comply.”

A look at the data from around the San Francisco Bay Region suggests that approach has become widespread. Of the 13 departments contacted in the region, 6,592 complaints were received from March 16, when the stay-at-home orders were issued throughout the region through mid-April. But only one arrest was made in Santa Rosa. Citations issued for violating the order, considered a misdemeanor offense, were slightly higher: 17.

But in neighboring Santa Cruz County, where the beach has long been an attraction for many Bay Area residents, law enforcement has taken a firmer stance.

After getting 259 complaints, Santa Cruz Police have issued 24 citations and actually arrested 58 people for violating stay at home orders. That includes a traffic stop that gained national attention where police issued $1,000 tickets each to seven teenage residents of Fremont who had traveled to Santa Cruz County and violated the stay-at-home orders.

After initially agreeing to explain why it was taking such a hard stance, officials with Santa Cruz Police Department backed out of an interview with NBC Bay Area’s Investigative Unit.

Santa Cruz County Sheriff Jim Hart, who also has taken a harder stand, told the Investigative Unit that his office spent about a week emphasizing education and warnings.

“Our plan was to do about seven or eight days of education and warnings and trying to get people to comply with the order,” said Sheriff Hart, adding that he directed his deputies to hold people accountable after the grace period.

“I'd say a vast majority of people honored the order and did a really good job with it,” said Sheriff Hart. But “we were still having a problem with that 2%” who did not comply.

“And so, the health officer then created the week-long beach closure order. And I directed my personnel to take a real strong stance on that and to hold people accountable who weren't honoring the order,” Hart said. “And so, they [the officers] went out and issued a lot of citations. Quite a few were to local people, but quite a few were to people who were from out of the area.”

That stance resulted in 232 citations as of April 16. Ronald Tyler, a Stanford Law Professor and Director of the Stanford Criminal Defense Clinic, says, in his opinion, ticketing and arrests is completely the wrong approach. Tyler, who served for two decades as a federal criminal public defender in San Francisco, told NBC Bay Area that he believes in these times there should be a greater emphasis on education rather than law enforcement.

“A much greater approach towards enforcement, I think, is unfortunate. I think that's a mistake,” said Professor Tyler. “At this point in time, what we ought to be doing is looking for more ways to solve this as a public health issue, not as a law enforcement issue.”

“I think it's very important that they walk a fine line when I think about a shelter in place orders,” Professor Tyler said. “If there's going to be an encounter (with a police officer), an encounter should be with be with law enforcement officers not in a law enforcement capacity, but instead in a public education capacity. So that's really sort of for me, the biggest takeaway about how these orders should be used."

A colleague of Tyler’s, Robert Weisberg Faculty Co-Director of Stanford’s Criminal Justice Center and Associate Dean for Curriculum at Stanford’s Law School, takes a bit different view. Weisberg says in some cases law enforcement has to act and not just teach.

“The main concern is the egregious violations which have to do with people actually organizing group events of some kind,” said Professor Weisberg. “That's where the police really have to crackdown. My guess is that they will only make arrests, actual arrests if people refuse the initial order to disperse. So, it almost becomes a resisting lawful authority kind of arrest."

Weisberg also said he was not surprised that there was such a disparity in approaches among the various law enforcement agencies in the Bay Area.