Staff Sergeant Carrillo’s wife took her own life in 2018 as the couple were going through a divorce, according to a coroner’s report obtained by NBC Bay Area.

The active duty U.S. Air Force Sergeant accused of killing a Santa Cruz County Sheriff’s deputy and injuring another in an ambush-style attack is a team leader of an “elite” Air Force security unit called the Phoenix Ravens, according to officials at Travis Air Force Base.

The FBI is investigating whether Staff Sgt. Steven Carrillo, 32, may be tied to other crimes, including the killing of a federal security officer guarding the U.S. courthouse in Oakland more than a week ago. Authorities say white vans were involved in both crimes. 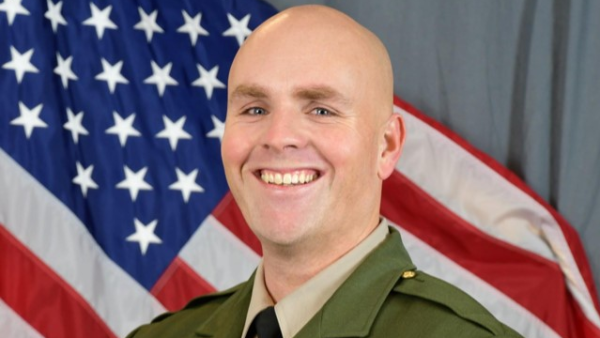 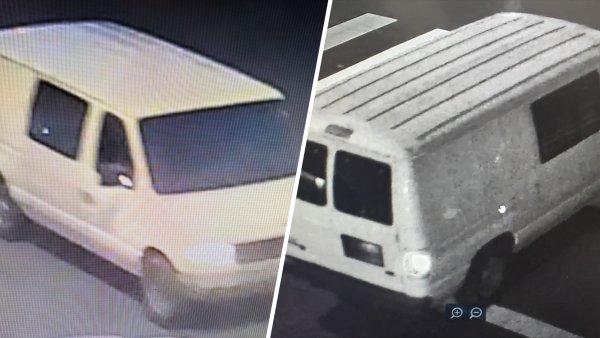 Carrillo is a member of the Air Force’s 60th Security Forces Squadron, a unit that serves as the ground defense force and military police service at Travis Air Force Base. An Air Force official told NBC Bay Area Carrillo had no history of disciplinary issues in the service.

He enlisted in the U.S. Air Force in 2009, and began training as an apprentice for the Phoenix Ravens in 2018, shortly after his wife, Monika Carrillo, took her own life in a South Carolina motel room. She was also in the Air Force.

At the time, Carrillo told authorities his wife was depressed because of the couple’s impending divorce, according to a copy of the coroner summary report obtained by NBC Bay Area. They had been married for nine years.

By the time of Carrillo’s arrest, he was a team leader for the prestigious unit.

“The Phoenix Ravens are specially-trained security forces personnel dedicated to providing an acceptable level of close-in security for aircraft transitioning airfields where security is unknown or additional security is needed to counter local threats,” an Air Force official told NBC Bay Area in an email.

In 2019, Staff Sgt. Carrillo was deployed for four months to Ali Al Salem Air Base in Kuwait, according to the Air Force official.

Carrillo’s arraignment is scheduled for Friday.

NBC Bay Area will update this story as it learns more.