A former Commodity Futures Trading Commission chairman is calling for more regulation of stablecoins, or cryptocurrencies created to be pegged to other assets like fiat money.

Timothy Massad, who led the commission during much of the Obama administration's second term, told CNBC's Jim Cramer that investors would benefit from more transparency in the wake of Tether Limited's settlement with the New York attorney's general office in February.

Tether Limited is the company that issues tether, the most valuable stablecoin and third-most valuable cryptocurrency behind bitcoin and ethereum.

Tether and a related company, Bitfinex, agreed to an $18.5 million settlement with prosecutors to close a probe into allegations that the firms, owned by Ifinex, moved money to cover up an $850 million loss. 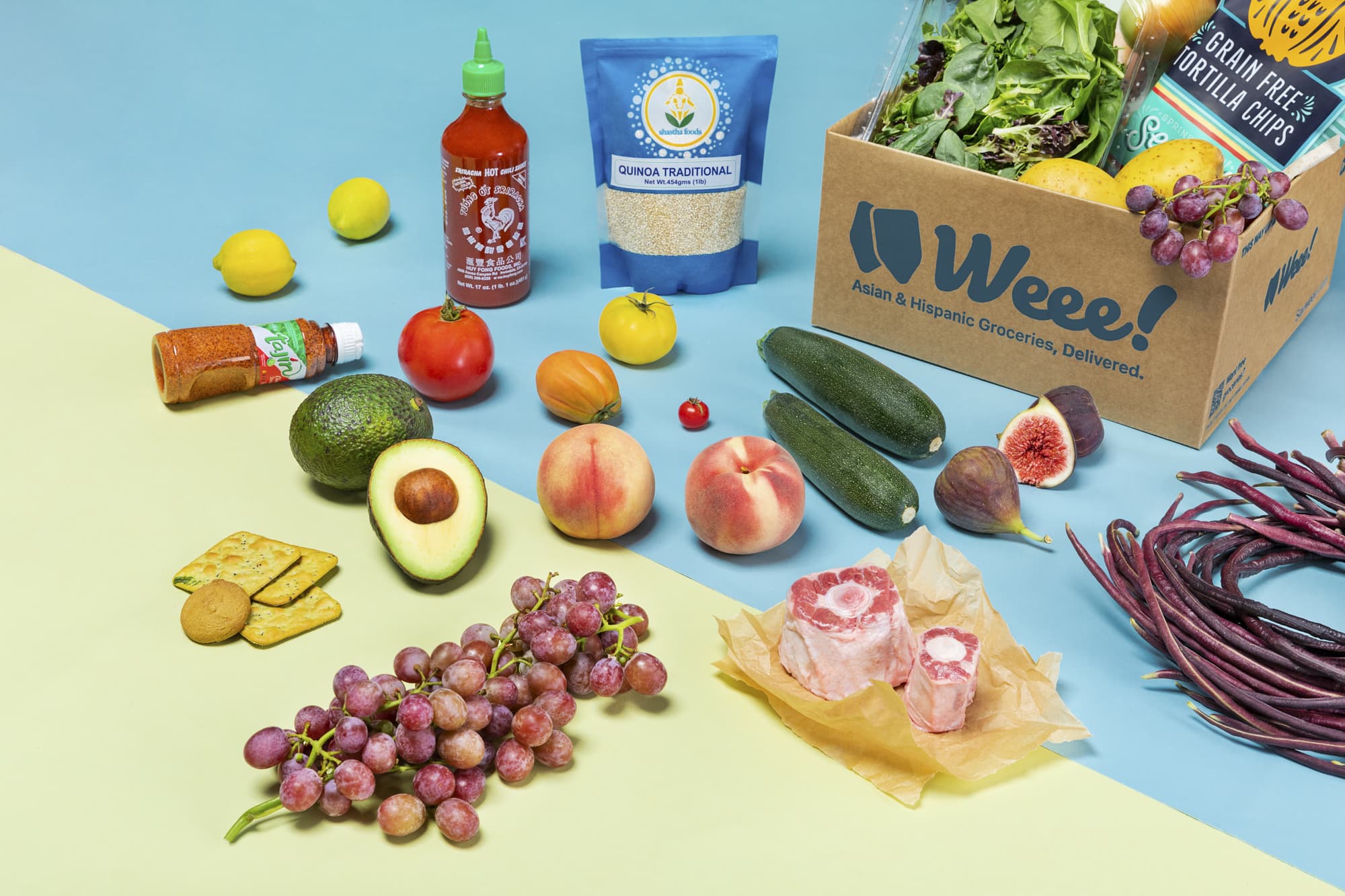 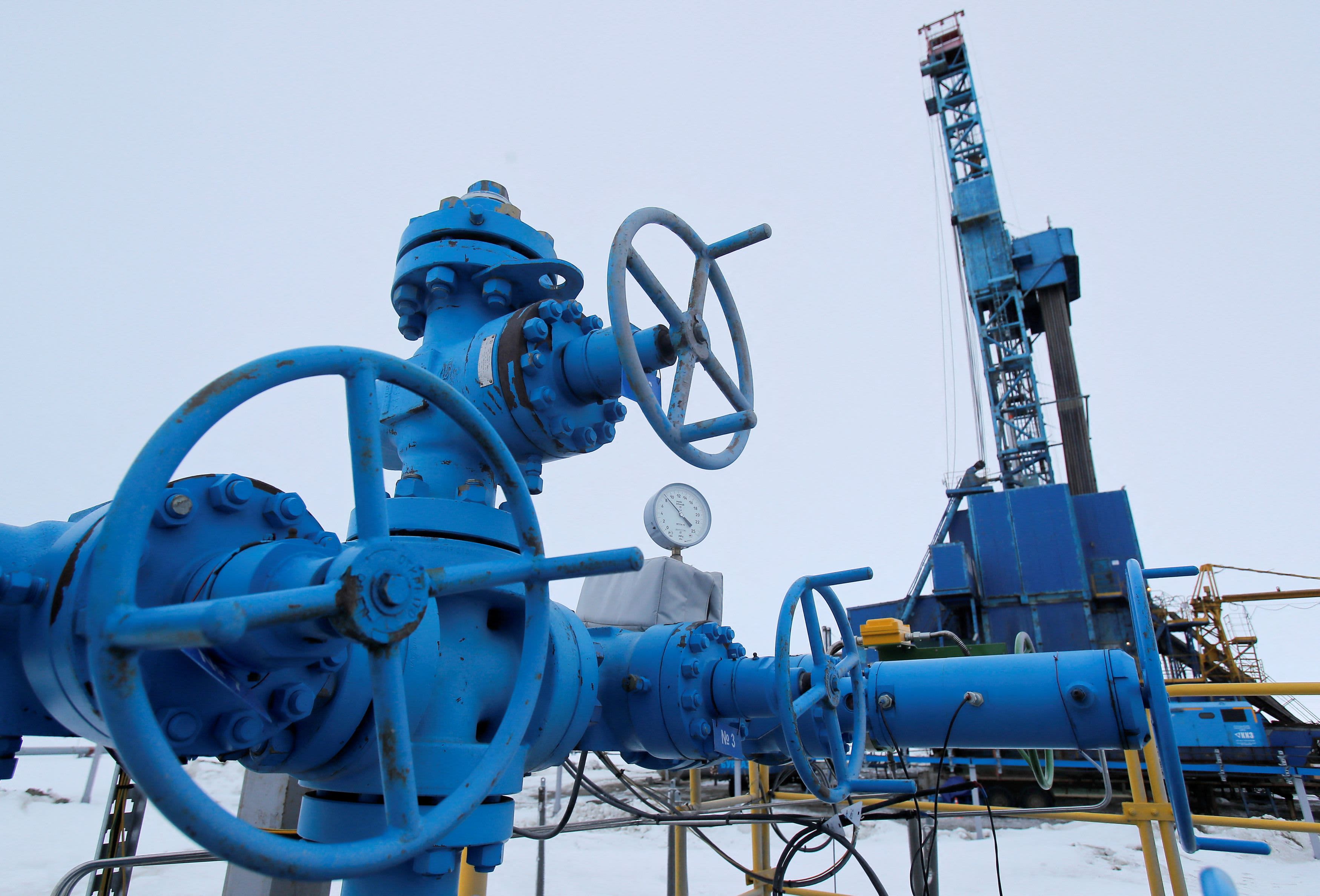 Russia Will Shut Off Gas to Finland From Saturday, Finnish Energy Provider Says

The New York attorney general alleged the company misrepresented the status of its reserves sometime in 2018 and 2019. While the companies admitted to no wrongdoing, Tether was ordered to submit quarterly disclosures on its reserves. It produced its first report in March.

That March report revealed some opaque uses of the money that was invested into the coins. According to the report, Tether held 13% of its assets in secured loans and 50% in commercial paper, or unsecured short-term debt, Massad noted.

"We have no idea what kind of loans those are or who they are to" and "we don't know what kind of paper they're buying," he said. "It's all a concern, so I think we need more disclosure, here."

Correction: This story has been updated to reflect that Tether held 50% of its assets in commercial paper. An earlier version misstated the percentage.