Gas prices are once again at an all-time high with the average gallon costing $6.16 in California -- but it’s even higher in the Bay Area.

“Gas prices keep going up up up, everything is going up, so we don’t know what to do,” said Gini Kim of San Jose.

On Tuesday, Southern California Congressman Adam Schiff announced a new bill to suspend the federal gas tax and the money that usually would go to road projects, would be paid for by oil companies.

“While global events are injecting volatility into the market, one thing has remained the same, big oil’s skyrocketing profits,” said Schiff.

“This is unacceptable,” said Schiff. “Our workers and families should not be padding big oil’s bottom lines.” 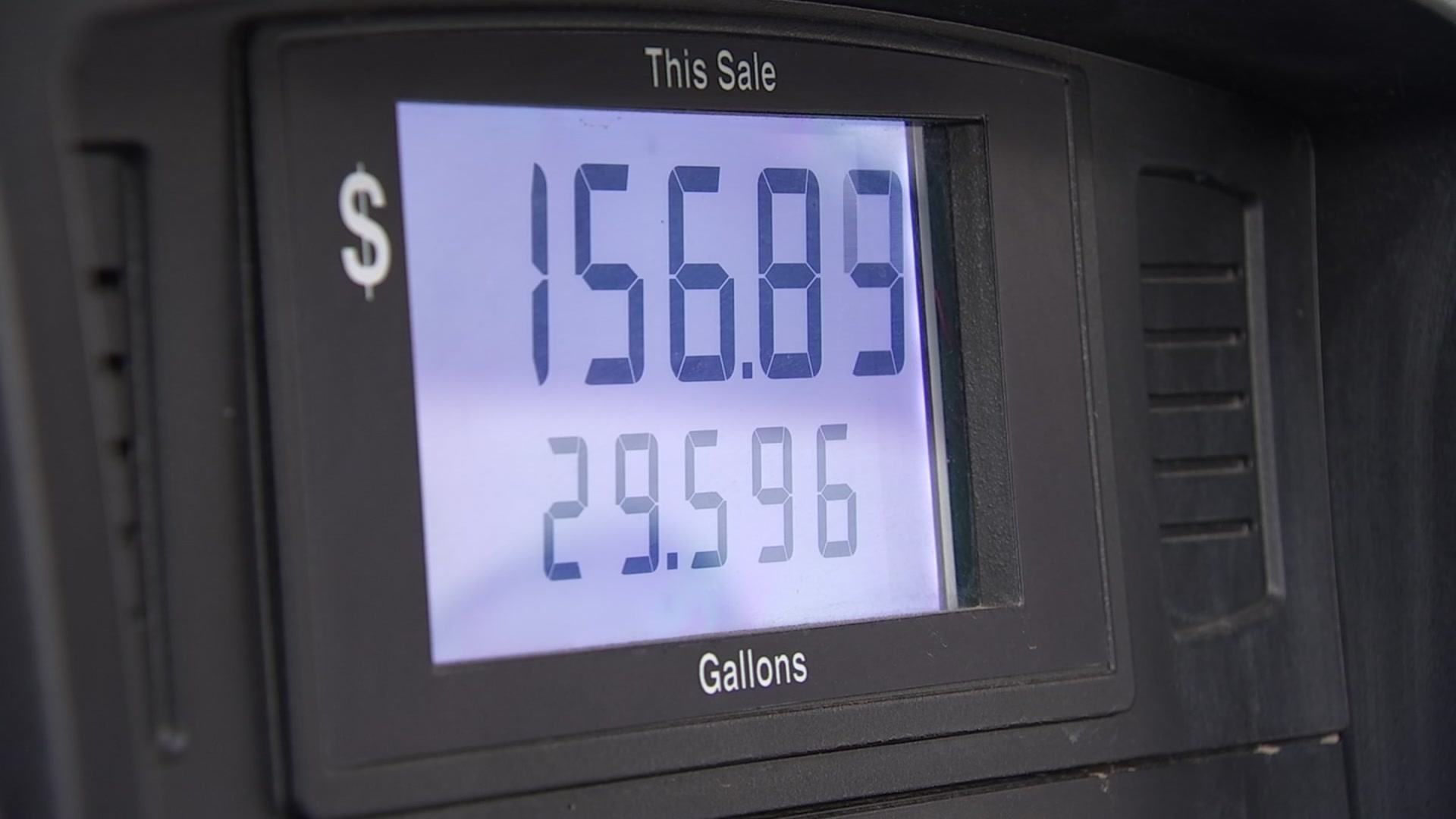 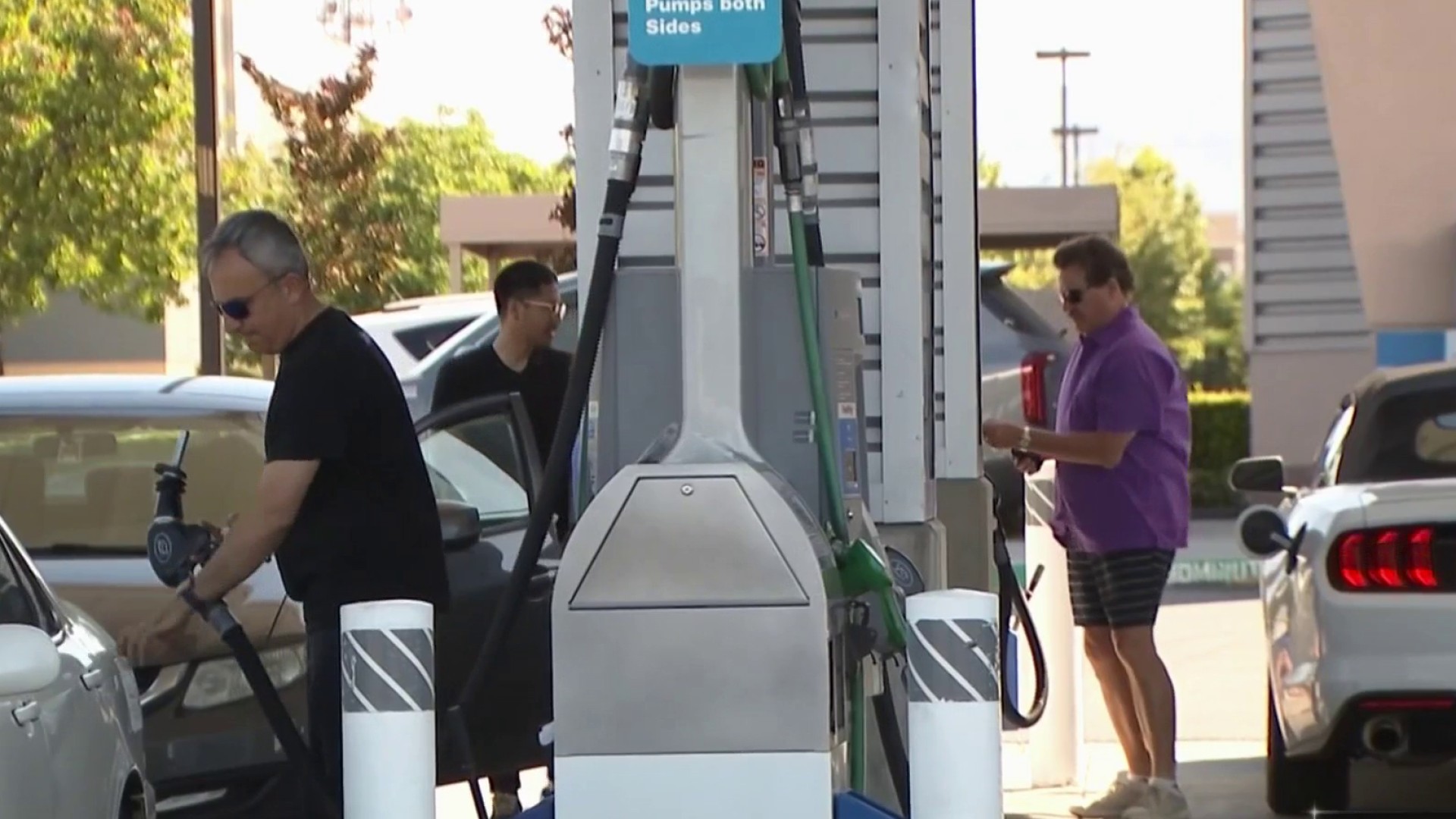 The federal gas tax is 18 cents a gallon. Meaning that filling up a 15-gallon tank would save you $2.70 for each fill up.

For drivers, anything helps – but they need more.

“The government is going to fix something, hopefully,” said Kim.

Meanwhile, energy analysts say the White House released one million barrels a day from the federal oil reserves is helping keep prices from rising even more.

Professor Severin Borenstein says the main factors continue to be the volatility around the Russian war in Ukraine and the price of crude oil.

“The price of crude oil was even higher back in 2006 and 2007 than it is today, but refinery costs have also gone up in the meantime, due in part to inflation, but also due to the fact that a number of refineries shut down during the pandemic,” said Borenstein.

Many Californians are feeling the pain and waiting for the outcome of the governor’s proposal.

It would give $400 to car owners for up to two vehicles.

The governor’s office said Tuesday that negotiations with the legislature are ongoing.

Some Republicans are still pushing to suspend the state’s 51 cent gas tax.