Video and photos appear to show San Francisco Mayor London Breed dancing and singing without a mask in violation of city rules.

San Francisco Mayor London Breed continues to insist she did not violate her own city's indoor mask rules during a celebration at a city club earlier this week.

Video and photos appear to show her dancing and singing without a mask in violation of city rules.

Some people on Friday said the mayor is breaking her own rules, or at least setting a poor example. Other said this is a non-issue. The mayor defended her position and said it is unfortunate the focus is not on supporting artists and nightlife.

"These incredible musicians who performed and really uplifted the spirits of not just myself, but all of the people who were there," Breed said.

The mayor said she had a good time at the Black Cat nightclub in San Francisco on Wednesday evening listening to live music as the city reopens from the pandemic. But questions have come up after pictures and videos were posted online showing the mayor maskless in the club. 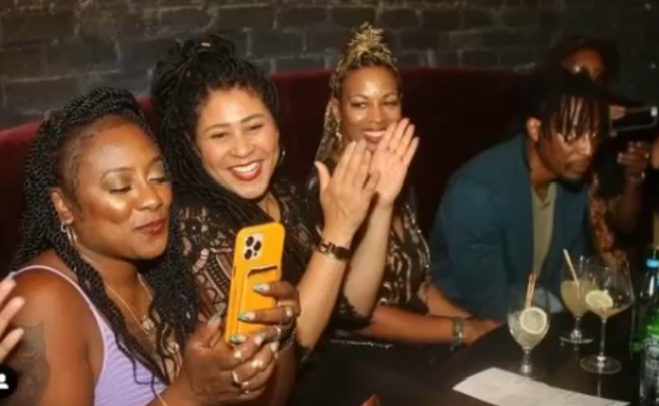 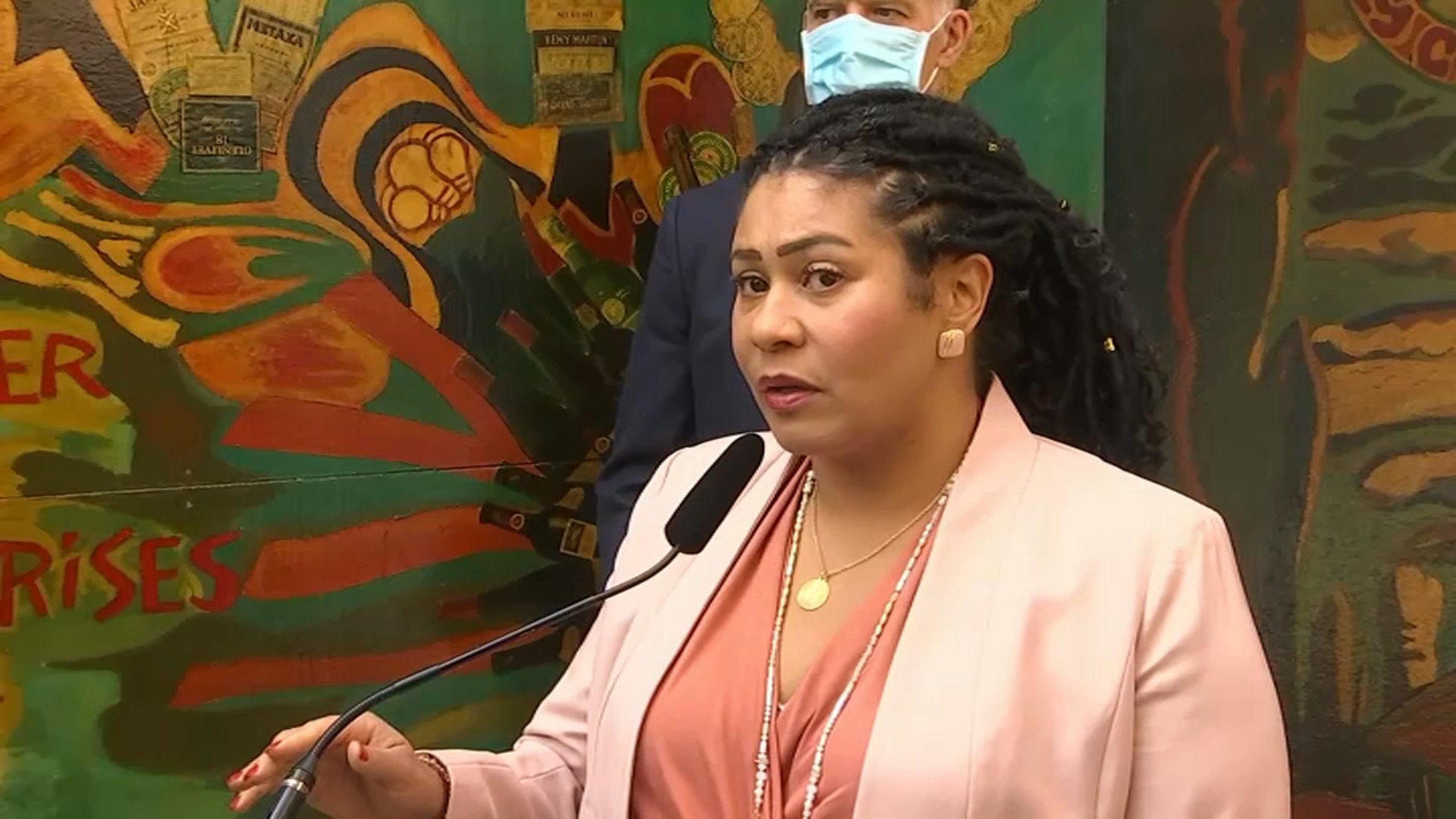 "While I'm eating and drinking I'm going to keep my mask off," Breed said. "And yes, in the time while we're drinking like everyone else there, we were all having a good time and again all vaccinated."

The health department order requires everyone to wear a mask indoors at restaurants, bars and other venues unless they are eating or drinking.

But a San Francisco Chronicle reporter also posted video that appears to show Breed and many other people dancing and singing without masks, which would violate the city's mask rules.

The mayor said there is more to the story.

"My drink was sitting at the table. I got up and started dancing because I was feeling the spirit and I wasn't thinking about a mask. I was thinking about having a good time and in the process I was following the health orders," Breed said.

The mayor said no one has been more conservative and safety conscious than her. But others seem divided on the mayor's actions.

"I don't know if it's a moment in a club is the biggest offense, but I do agree she's got the onus is a bit bigger on her to always lead by an example," San Francisco resident Naveen Baraj said.

San Francisco resident Bruce Rosepapa said the incident is "much ado about nothing. Let her live her life. She saved ours, let her have some fun!"

NBC Bay Area reached out to the San Francisco Department of Public Health about the mayor's actions and did not respond directly. Instead the department said its intent is to encourage people to do their best understanding each circumstance is unique.