San Jose police Officer De'Jon Packer's cause of death was fentanyl toxicity, and the official manner of death is considered an accident, according to the coroner's report.

Packer was found dead at his Milpitas home in mid-March. Sources said he was with friends the night before.

The coroner's report says aside from fentanyl, Packer also had marijuana and alcohol in his system.

The report does not say that the coroner's investigator found any drug paraphernalia in Packer's home.

Milpitas police said they had no current comment on the investigation. 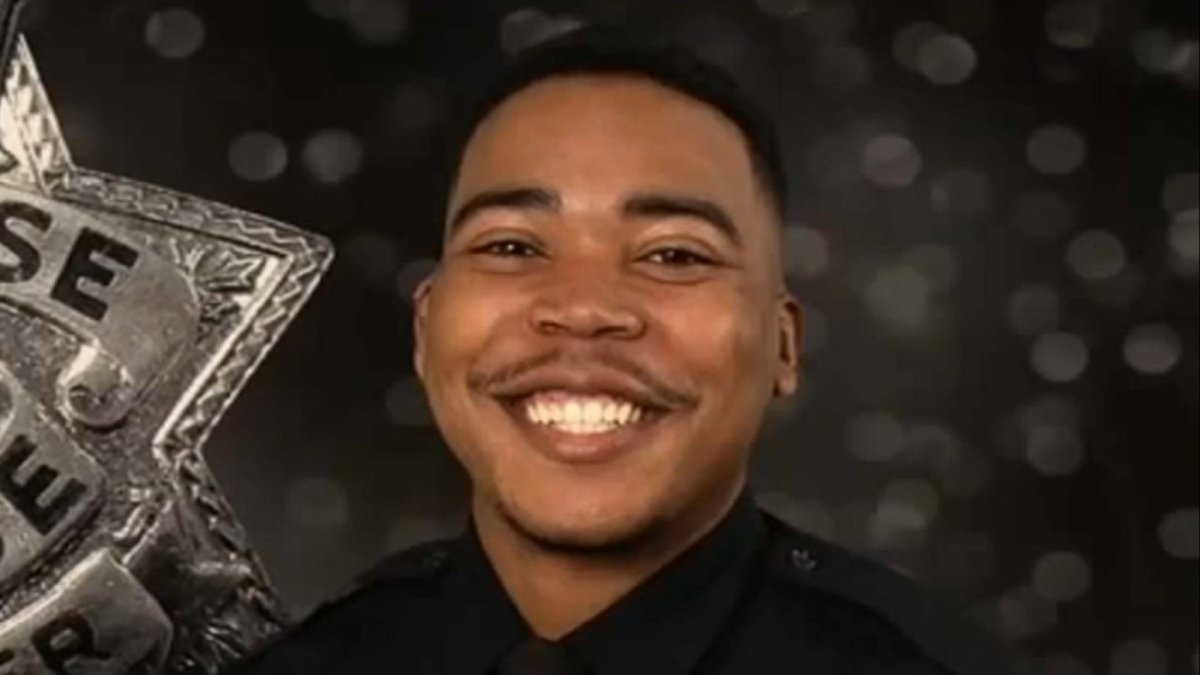 "One of the faces of fentanyl was one of our San Jose police officers," he said.

Rosen also reiterated a promise to go after people who knowingly provide fentanyl to someone who dies and if that person knew the dangers of the drug.

"If we’re not able to show that level of knowledge from the perpetrator, we will prosecute them for possessing fentanyl for sale or selling fentanyl, which are also serious crimes," Rosen said.