The 49ers go into 2018 without a superstar tight end. There’s no Rob Gronkowski or Travis Kelce on this roster.

But what the Niners do have is depth, versatility and potential with a trio of Garrett Celek, George Kittle and Cole Hikutini that could be very good in a second season in Kyle Shanahan’s offense and a full offseason with quarterback Jimmy Garoppolo.

In 2017, Kittle had 43 catches as a rookie for 515 yards and two touchdowns. Celek had 21 for 336 yards and four TDs. Hikutini played sparingly as a rookie and added two receptions for 15 yards.

When the team gathers this week for a three-day, full-roster, mandatory minicamp, tight ends coach Jon Embree will be excited by what he sees with his group. Recently, he told reporters that Kittle, Celek and Hikutini will give Garoppolo excellent options as red-zone receivers.

Kittle, a fifth-round pick from Iowa last season, could be poised for a breakout season. Even though he was hampered by injuries throughout 2017, he missed just one game and set 49ers rookie records at his position for catches and yards receiving. 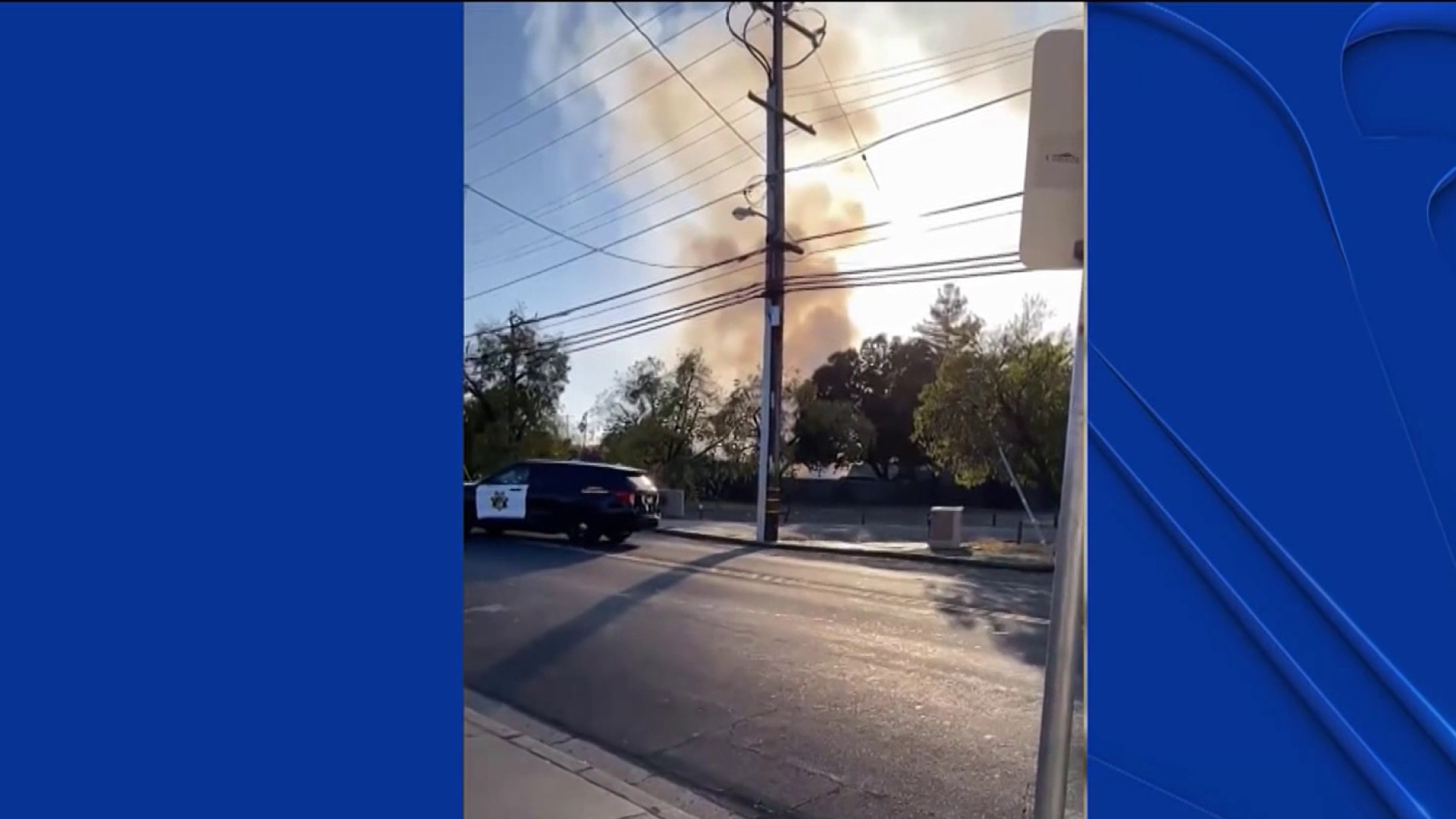 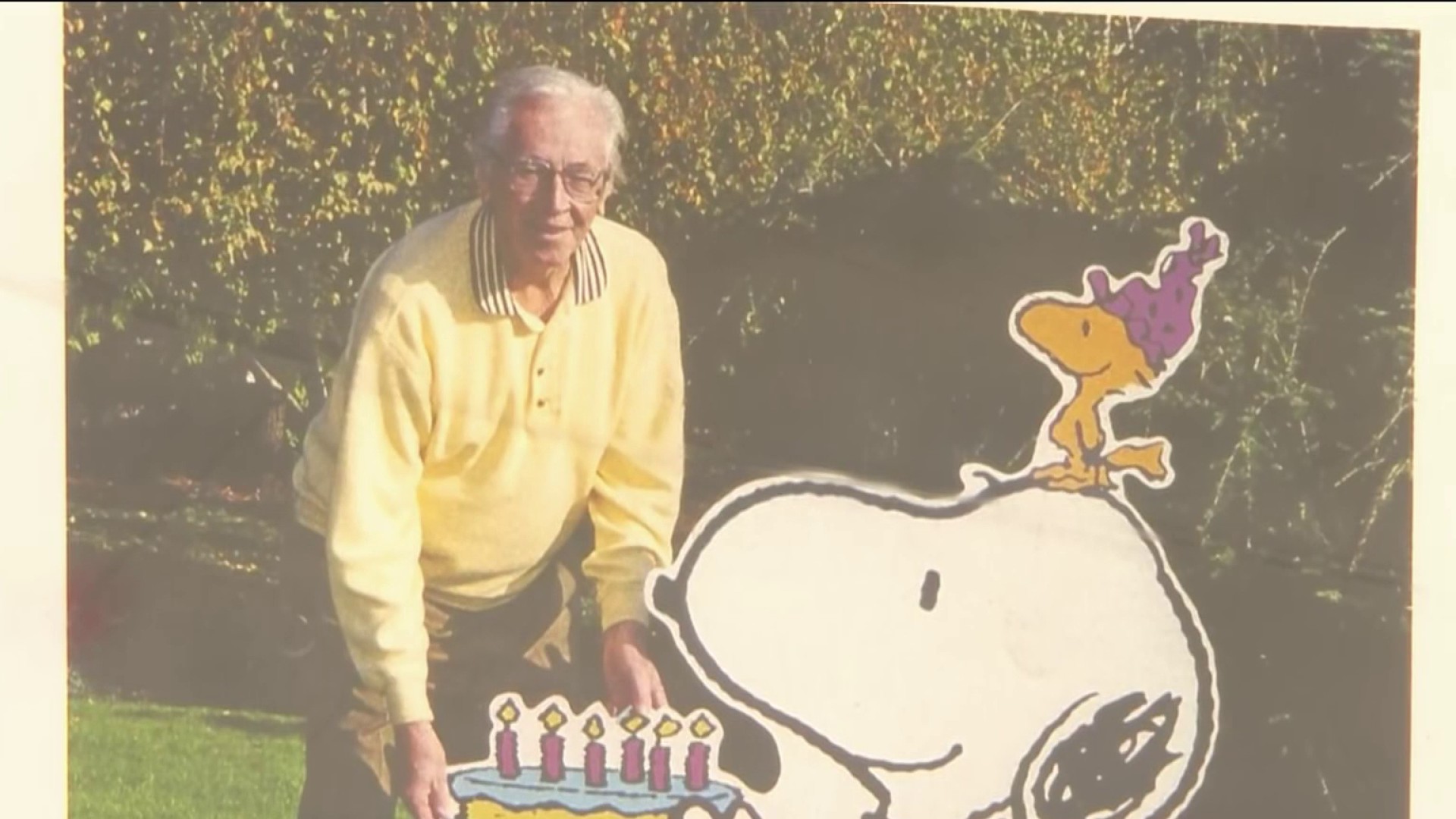 Kittle, at 6-foot-4 and 250 pounds, has good speed for a tight end. His 40-yard dash time of 4.52 seconds at the NFL combine was the third best among tight ends in 2017. Niners backup quarterback C.J. Beathard, who was Kittle’s teammate at Iowa, says Kittle is “definitely a tough matchup situation for linebackers and even safeties” because of his speed and size.

One thing Embree said Kittle is still learning – but getting better at all the time – is catching balls in traffic.

“One of the things he’s had to learn our level is, in college football, open is wide open,” Embree told Matt Barrows of the Sacramento Bee. “In the NFL at our position I would say that 85 percent of the passes you catch are going to be contested balls with people around you. So he’s had to learn, and is still learning, how to play outside of his frame. In other words, playing with his hands away from his body, using his length.”