A Bay Area man said this week that raising money for charity gave him the strength and energy to run eight marathons in eight days on seven continents plus New Zealand recently.

The fund is a charity that provides care for children and expectant moms. Watkins works at Stanford Children's Health, where he's been for three years.

"The entire trip was pretty amazing," he said Tuesday.

Watkins said, mentally, he knew it was going to be challenging, but it wasn't as physically tough as he imagined. The best race he's ever run was during this trip in Antarctica, he said. He won the race with a time of 3 hours, 36 minutes.

That doesn't sound like a great time for a normal marathon, but runners who typically finish a marathon in three hours finished in Antarctica in four and a half hours, Watkins said.

His body adapted to the climate of Antarctica, which he thought was incredible. 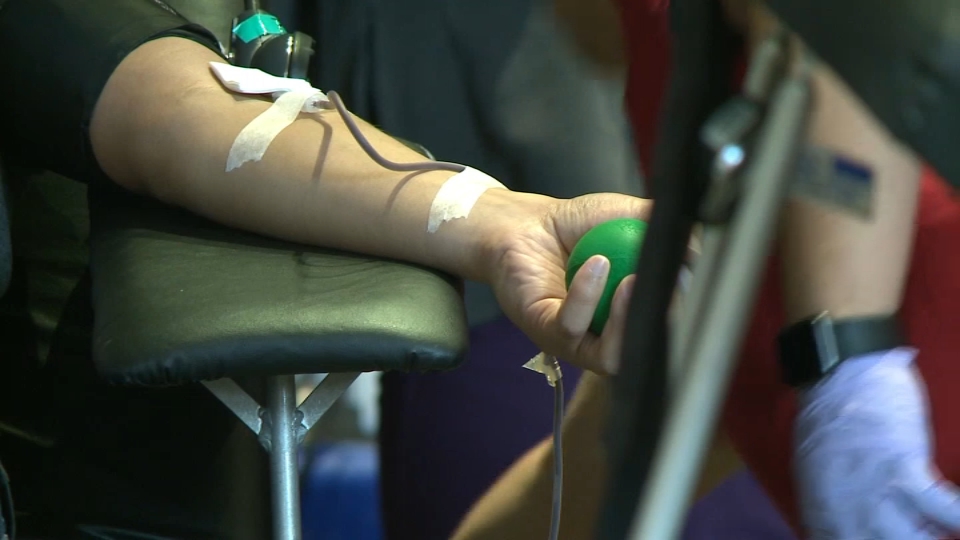 "It was cold obviously," he said.

Even at the height of summer in Antarctica, the wind went through the runners. "The wind was tough," he said.

The ground on the southernmost continent was rocky and muddy and runners had to run to an elevation of 2,500 feet above sea level. There wasn't a lot of snow on the ground, but there were penguins and glaciers in the background and some seals and penguins nearby.

In Auckland, New Zealand, he ran the first marathon of the trip in a time of about 3 hours and 45 minutes, followed by a race in Perth, Australia, and then another contest in Singapore, where he finished in about 4 hours.

He then traveled to North Africa.

"My best overall experience was in Cairo," Watkins said.

It was his fourth marathon of the trip and he ran at least part of the race along the Nile River on two hours of sleep. After the race, he and others went to see the pyramids.

While his quest wasn't as physically challenging as he expected, "I was worried how my body would react," he said.

He had some physical challenges such as swelling in his ankles during race No. 6 in New York, so in that race he had to favor one leg over the other.

The fifth race was in Amsterdam and the seventh was in Chile, which was the last race before the finale in Antarctica.