PG&E Begins Restoring Power in Some Areas Affected by Shutoffs

The latest round of Public Safety Power Shutoffs was slated to impact roughly 22,000 customers in seven Bay Area counties

According to PG&E, 21,194 residents in Alameda, Contra Costa, Napa, San Mateo, Santa Clara and Sonoma counties were affected by the power shutoff in anticipation of this week's hot temperatures and gusty winds.

Of those, about 37 percent have had their power restored, including 94.8 percent of customers in Alameda County and 95.1 percent of Santa Clara County customers.

The utility had originally anticipated some 54,000 customers in 24 counties would be affected, including some in Alameda, Contra Costa, Monterey, Napa, San Mateo, Santa Clara, Santa Cruz, Solano and Sonoma counties.

According to PG&E, all other affected Bay Area customers are expected to have their power restored by Friday night. 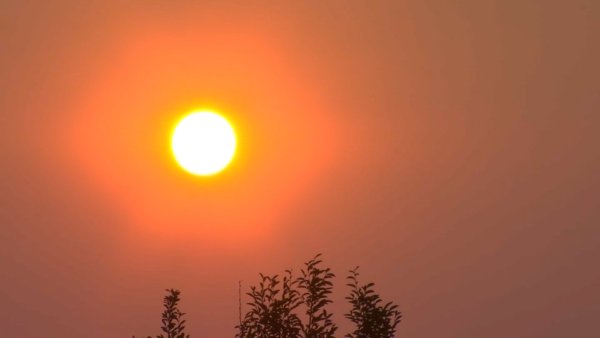 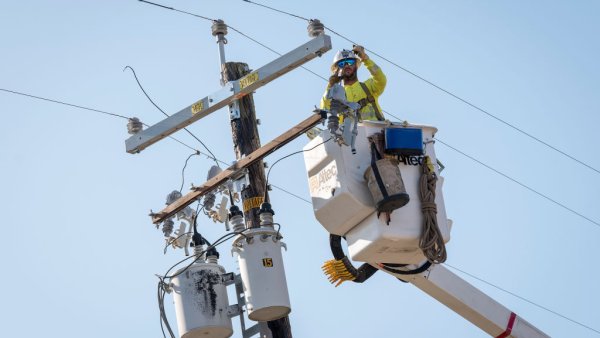 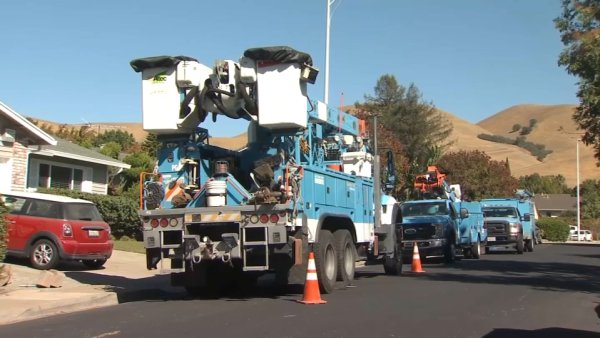 North Bay Residents Deal With Another Round of Outages

Here's a breakdown showing the estimated scope of the power shutoffs in the Bay Area:

An outage planned by PG&E will affect residents in 24 counties. See if your area may be affected with this general outline. Click on each community center to see more information on operating hours and utilities, as well as directions.

Many in wine country were feeling drained by what seems like a never-ending wildfire season in the region.

Kathleen Collins has had to evacuate her home in the mountains of Napa County four times in the past five years due to fires. This summer, she lived in a motel for two weeks after leaving her home when a massive cluster of fires reached her tiny community of Pope Valley.

“It’s all very stressful. People are not happy but there’s not much they can do about it,” said Collins, assistant manager at Silverado Ace Hardware store in Calistoga, a Napa County town of 5,000 people who were allowed to return home just last week after the Glass fire forced them out last month. The blaze that ravaged areas of Napa and Sonoma counties was contained Wednesday after destroying more than 1,500 homes and other buildings.

People have been buying generators, electrical cords, flashlights, batteries, gas cans and other supplies to help them deal with the latest outage, expected to last through Friday evening, Collins said.

More than 8,500 wildfires have burned more than 6,400 square miles in California since the start of the year. Most have occurred since mid-August. Thirty-one people have died, and more than 9,200 buildings have been destroyed.

The Trump administration this week rejected California’s request for disaster relief funds aimed at cleaning up the damage from six recent fires.

Gov. Gavin Newsom formally submitted a letter to the White House on Sept. 28 asking for a major disaster declaration, said Brian Ferguson, with the governor’s Office of Emergency Services.

Ferguson could not provide a reason for the federal government’s denial.

A major disaster declaration allows for cost-sharing for damage, cleanup and rebuilding between the state and federal governments. It also activates relief programs led by the Federal Emergency Management Agency.

California did not ask for a specific dollar amount because damage estimates are not complete, Ferguson told the Los Angeles Times on Thursday.

In Southern California, a brush fire Thursday near Redlands triggered a small evacuation as it grew to about 100 acres. It was about 30% contained.

Collins said she received a message alerting her that her home would lose power Wednesday night and she dreaded having to throw away all her food as in past outages. Fortunately, she hadn’t lost electricity as of Thursday.

Some people in Calistoga and in the small communities of Pope Valley and Angwin were using generators brought in by PG&E as part of its effort to better target outages after it was criticized in 2018 for cutting power to about 2 million customers and leaving some 5 million people in the dark for days.

“For them to leave our power on is really awesome because we’ve all suffered so much in the last month,” Collins said.

“These are challenging times. Not only are we right in the peak of the wildfire season ... many of us are working from home, schooling from home as well,” he said. “We recognize that hardships are introduced when we shut off power.”

Barbara Nemko, Napa County’s superintendent of schools, said the warnings of high winds and intense heat sent “a shiver down my spine.”

“After undergoing two major fires in the last two months it’s almost unthinkable that we are having to prepare yet again for the possibility,” Nemko said.

She said the district has been fortunate that no public schools burned this year. Still, the costs have piled up as schools had to throw out large quantities of spoiled food, buy pricey filters to address terrible air quality and ash in the air, and secure generators to deal with outages.

Hot winds gusting to 55 mph were expected to heighten the threat of blazes throughout the Bay Area, which has already seen some of the worst wildfires in state history. The National Weather Service issued heat advisories through Friday, with temperatures expected to reach triple digits in many parts of the state.

The weather prompted California’s electrical grid operator to issue a statewide Flex Alert urging people to conserve energy between 3 p.m. to 10 p.m. Thursday by turning down air conditioners and not using major appliances. Previous conservation efforts this summer were praised for reducing the power demand and avoiding rolling blackouts after an August outage caught many people off guard.

PG&E’s targeted power cuts beginning Wednesday were the third in less than two months aimed at preventing downed or fouled power lines and other equipment from sparking wildfires.

PG&E’s aging equipment has sparked several major fires in recent years, including a 2018 blaze that killed 85 people and destroyed much of the town of Paradise. The community was among those affected by the outages Wednesday, which led school officials to suspended all virtual classes.

The utility pleaded guilty in June to 84 felony counts of involuntary manslaughter — one death was ruled a suicide — and paid $25.5 billion in settlements to cover losses from that and other recent power line-sparked catastrophes.