On the first day of California's reopening, San Francisco city leaders on Tuesday announced updated plans to bring back the city's public transit lines to full service, starting with its famed cable cars.

"We want people to have great experiences in San Francisco and nothing says San Francisco like a cable car ride, rolling up and down the hills," Mayor London Breed said during a news conference Tuesday.

"As we begin to reopen, things like our cable cars and other great things that exist in San Francisco will continue to be available. This week is the perfect week for people to visit our city," she said. "Everyone in this city and in the Bay Area we have to thank for where we are today. We got through this, we helped to save lives, and we should be so proud of the work we did. Now is time to take advantage of the fact that our city is reopening to people." 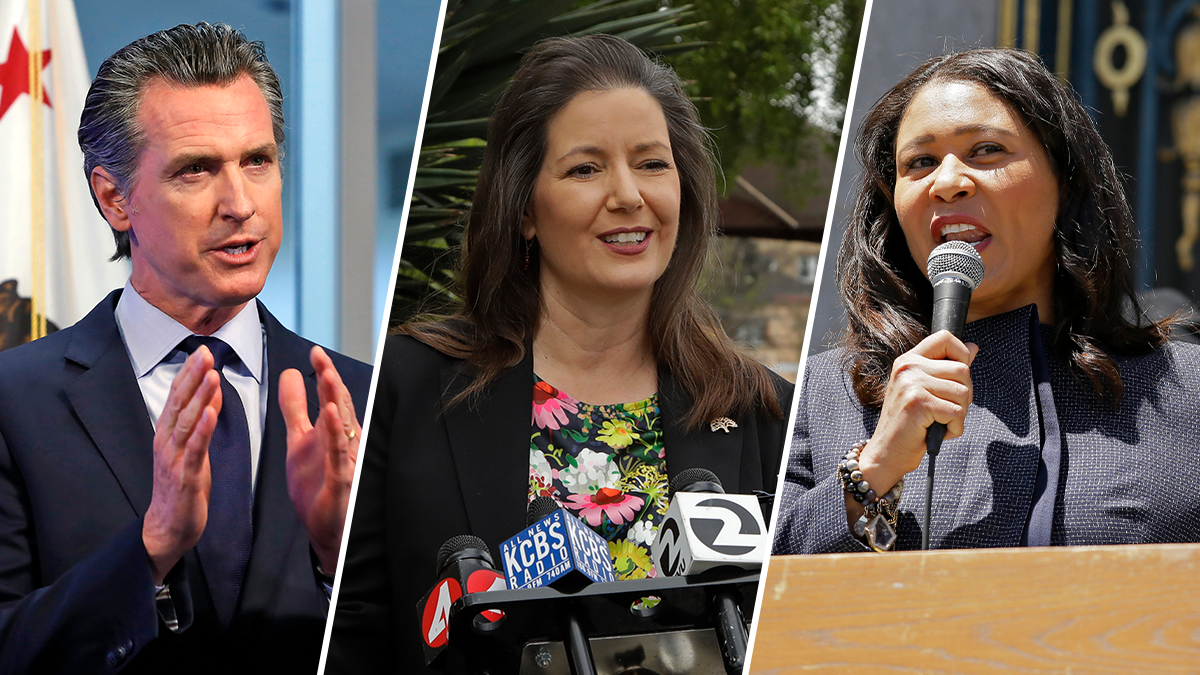 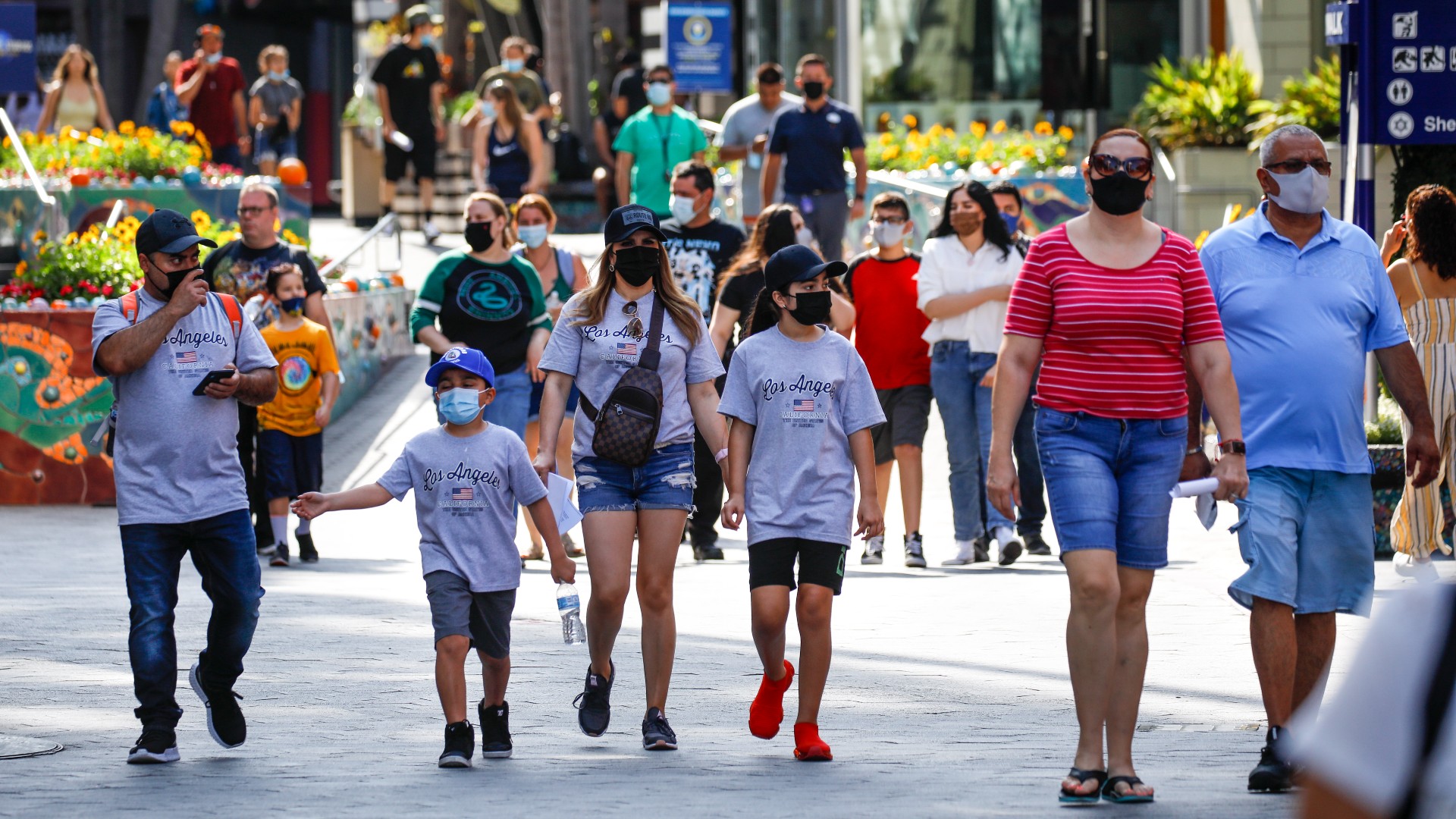 According to San Francisco Municipal Transportation Agency Director of Transportation Jeff Tumlin, under the plan, after more than a year of no service along cable cars, Muni will begin preliminary testing along the lines in mid-July. Then in early August, training for operators will begin.

"We're actually inviting the public to come join us for operator training. To a certain degree, we kind of need your help. Normally, we would fill the cable cars with sandbags in order to actually test the weight. But actual people are a far better test," Tumlin said.

"I also want to let you know we're in testing mode. We're not going to be running on a perfect schedule. We're going to be focused on the Powell-Hyde line. We'll be randomly opening other lines," he said. "It's going to be a little rough, but it's going to be awesome and we're so excited to be offering this."

Muni then plans to bring all cable cars to full service by early September, including the Powell-Mason and California lines, Tumlin said.

In accordance with the lifting of COVID-19 restrictions on Tuesday, Tumlin said social distancing requirements along buses and trains have been eliminated. Despite this, riders will still be required to wear masks onboard and adhere to capacity limits.

Back at the start of the pandemic, Muni discontinued several lines, including cable car service, in response to decreased ridership. Just last month, Muni reopened all of the city's subway stations for the first time since March 2020.

As of Tuesday, 80 percent of San Franciscans above the age of 12 have received at least their first dose of the COVID-19 vaccination, according to data from the San Francisco Department of Public Health.