A woman accused of attacking a 9-year-old girl with a hammer at a West Oakland school last week was charged Tuesday with sexual assault offenses related to the case, an Alameda County District Attorney's Office spokeswoman said.

Diame was charged with sexual assault counts including special allegations for the victim being under 10 years old and that the attack occurred during a kidnapping.

She is scheduled to appear in court on Friday to be assigned an attorney and enter a plea, district attorney's office spokeswoman Teresa Drenick said.

According to a probable cause statement from Oakland school police filed along with the charges, the victim told an officer that Diame attacked her. 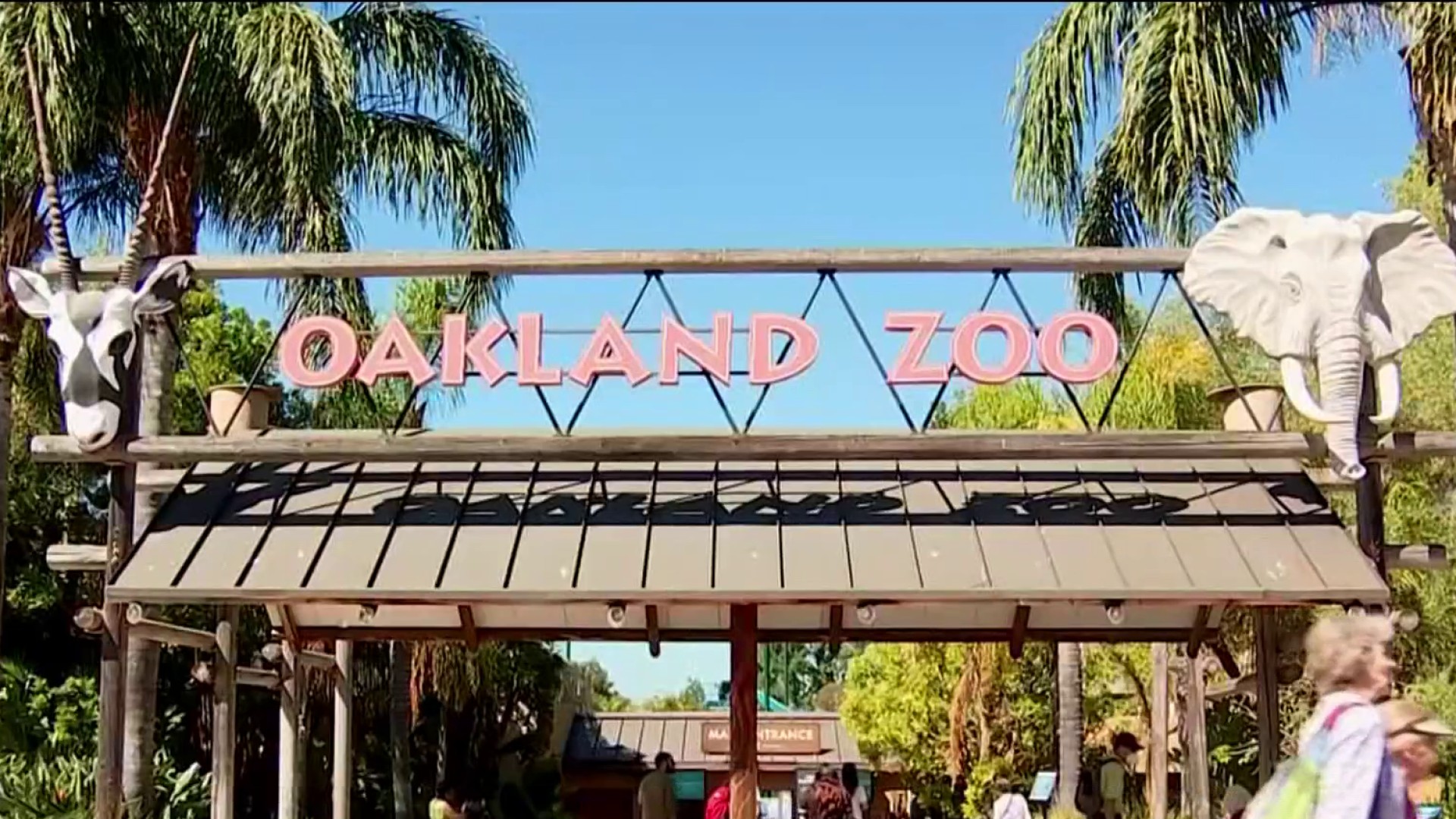 As police tried to put Diame in handcuffs, a hammer fell out of her clothing with what appeared to be fresh blood on both the claw portion and on the wooden handle, the statement said.

The victim said Diame forced her into a stall in a boys' bathroom at the school, pulled her pants down and began to strike her on the genitals with the hammer while saying, "Don't tell your mom," police said in the probable cause statement.

Diame also allegedly struck the girl with a closed fist all over her body. A school security officer then walked into the bathroom and the victim ran past Diame yelling for help, according to police.

Police and prosecutors did not immediately release a motive for the attack but school district spokesman Troy Flint had said it may have stemmed from a dispute between Diame's family and the victim's family.

The girl, a third grade student at the school, was taken to UCSF Benioff Children's Hospital Oakland to be treated for her injuries, police said.

Flint said the school district stationed a police officer at the school on Monday as a precautionary measure following the attack.