A $15 Minimum Wage Could Boost Social Security Benefits by About $5,000 a Year

Some Washington lawmakers are pushing to raise the federal minimum wage to $15 per hour to put more money in workers' pockets.

The wage bump could also eventually provide a boost to their Social Security benefits.

More from Personal Finance:
Most student loan borrowers won't get a tax break this year
Still no stimulus check? What that means for your tax return
Many Americans, especially families, can't live on a $15 minimum wage

Social Security Works, an advocacy group for expanding Social Security, finds in a new report that the proposed minimum wage hike could help improve retirement security for those workers. 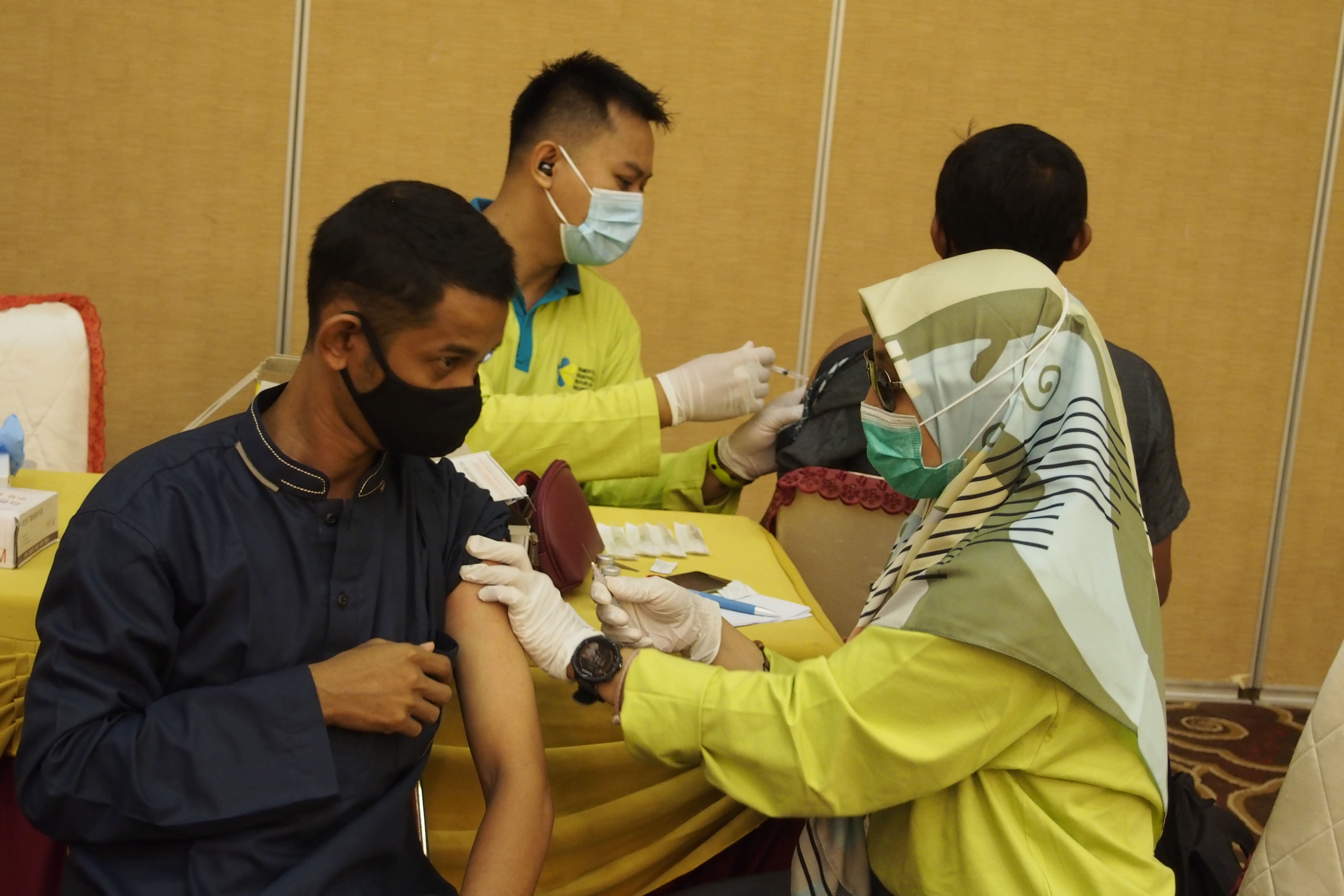 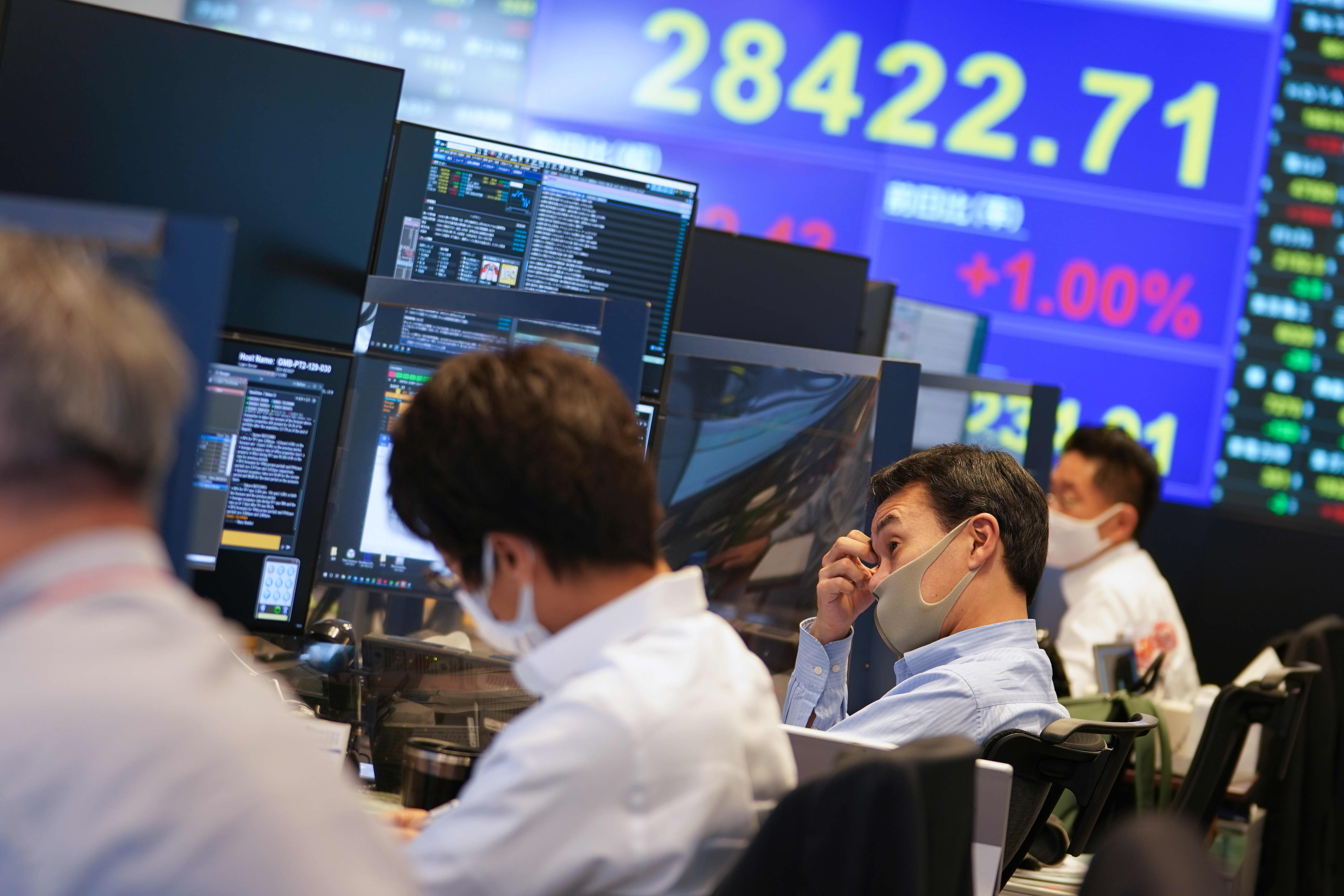 "If you look at the workers that earn under $15 an hour now, that is a very strong reason to update it," said Nancy Altman, president of Social Security Works.

How $15 minimum wage could increase benefits

Take a single worker who makes the minimum wage for their entire life, for example.

If they claim their Social Security benefits in 2021 at full retirement age (the age at which they are eligible to receive 100% of the benefits they earned), they will receive monthly checks of $979.80, according to Social Security Works.

Raising the minimum wage would help older workers. About 1 in 6 workers earning that pay rate are over age 55, according to the report.

The pay bump would also help women and minority workers, the research found. Women represent 59% of workers who would benefit from a $15 per hour minimum wage. Meanwhile, 31% of African-American workers and 26% of Latinos would see increased paychecks through such a change.

The pay increase could help some lower-income earners' retirement benefits in the future, said Shai Akabas, director of economic policy at the Bipartisan Policy Center.

"For workers who see a wage increase, that is likely to increase their future Social Security benefits and improve, to some extent, their retirement security," Akabas said.

However, some workers could face job losses as businesses adjust to the change. If they lose years of earnings, that would reduce their Social Security benefits, he said.

Subsequent research has shown that Covid-19 may cause those funds to run out quicker.

The retirement trust fund could be depleted anywhere from 2029 to 2033, according to research from the Bipartisan Policy Center.

Raising the minimum wage to $15 per hour could provide more revenue for the program, according to the Social Security Works report.  About 32 million workers could receive higher wages, either directly or indirectly, resulting in additional earnings of $107 billion as the change is phased in, according to the research. Ultimately, that would raise the taxes paid into the program.

"By improving the financing, it makes it easier to restore the program to long-range balance," Altman said.

President Joe Biden's campaign focused on expanding Social Security and bringing the program to balance, a goal that is shared by other Democratic lawmakers, Altman noted.

"If they increase the $15 minimum wage, they expand benefits more and they don't have to bring in as much revenue," she said.

Yet other estimates from the Congressional Budget Office have suggested a higher minimum wage may have a negligible effect on Social Security's finances, Akabas said.

While Social Security's bottom line may be helped in the first 10 years, the benefits that are paid out could eventually outpace the additional revenues it is taking in.

"In the context of a program as large as Social Security, it's unlikely to have a significant impact on the finances of the system over the long run," Akabas said.

What must happen for a new minimum wage to pass

The plan to raise the minimum wage would not reach $15 per hour until 2025, based on current proposals.

The wage bump is part of a bill House Democrats are looking to pass this week.

However, Senate leadership is also poised to decide whether or not that increase is eligible to be included in the Covid-19 relief package under the so-called budget reconciliation process.

That obstacle, combined with the potential for challenges from Sen. Joe Manchin, D-W. Va., and others could make it difficult for the proposal to survive the final cut, Akabas said.

"There's a gauntlet of challenges that it would have to get through in order to make it into the legislation in this form," Akabas said.

Advocates for Social Security reform like Social Security Works see the minimum wage hike as just a start to efforts to restore the program to long-range balance that could come as soon as this year, Altman said.

"If there's going to be action this year, it would be good to have the extra income that comes from the $15 minimum wage as part of that calculation," Altman said.