“This is preventable. Our inaction is a choice,” Gov. Gavin Newsom said on social media.

Bay Area lawmakers and law enforcement agencies are reacting to the deadly shooting Tuesday at an elementary school in Texas, condemning the act of violence.

“This is preventable. Our inaction is a choice,” Newsom said.

The governor is expected to announce emergency gun violence legislation Wednesday in the wake of the deadly shooting.

“These mass murders aren’t inevitable. It doesn’t have to be this way. We need fewer guns. Congress must act,” the state lawmaker said in a tweet.

"I’m just speechless at the evil that is running rampant, and behind all of these acts is a firearm," the Democratic senator said. "After every shooting, I ask how many deaths is too many? And after every mass shooting, the news recedes as Republicans refuse to take any action to limit these deaths.

"I wish I could look at my 3 small kids & promise I’ll always protect them," he said in a tweet.

"The level of gun violence in America is a shameful stain on our society," he said in a tweet.

An emotional Golden State Warriors head coach Steve Kerr discussed the tragedy during a briefing with reporters ahead of his team's Western Conference Finals Game 4 matchup against the Dallas Mavericks.

"When are we going to do something? I'm so tired of getting up here and offering condolences to the devastated families out there," Kerr said. "I'm tired of the moments of silence - enough."

San Francisco Mayor London Breed said flags will be flown at half-staff to honor the victims.

In the East Bay, Oakland Mayor Libby Schaaf said access to gun must be limited.

Nineteen children and two adults were killed in Uvalde, Texas after a gunman opened fire inside an elementary school. 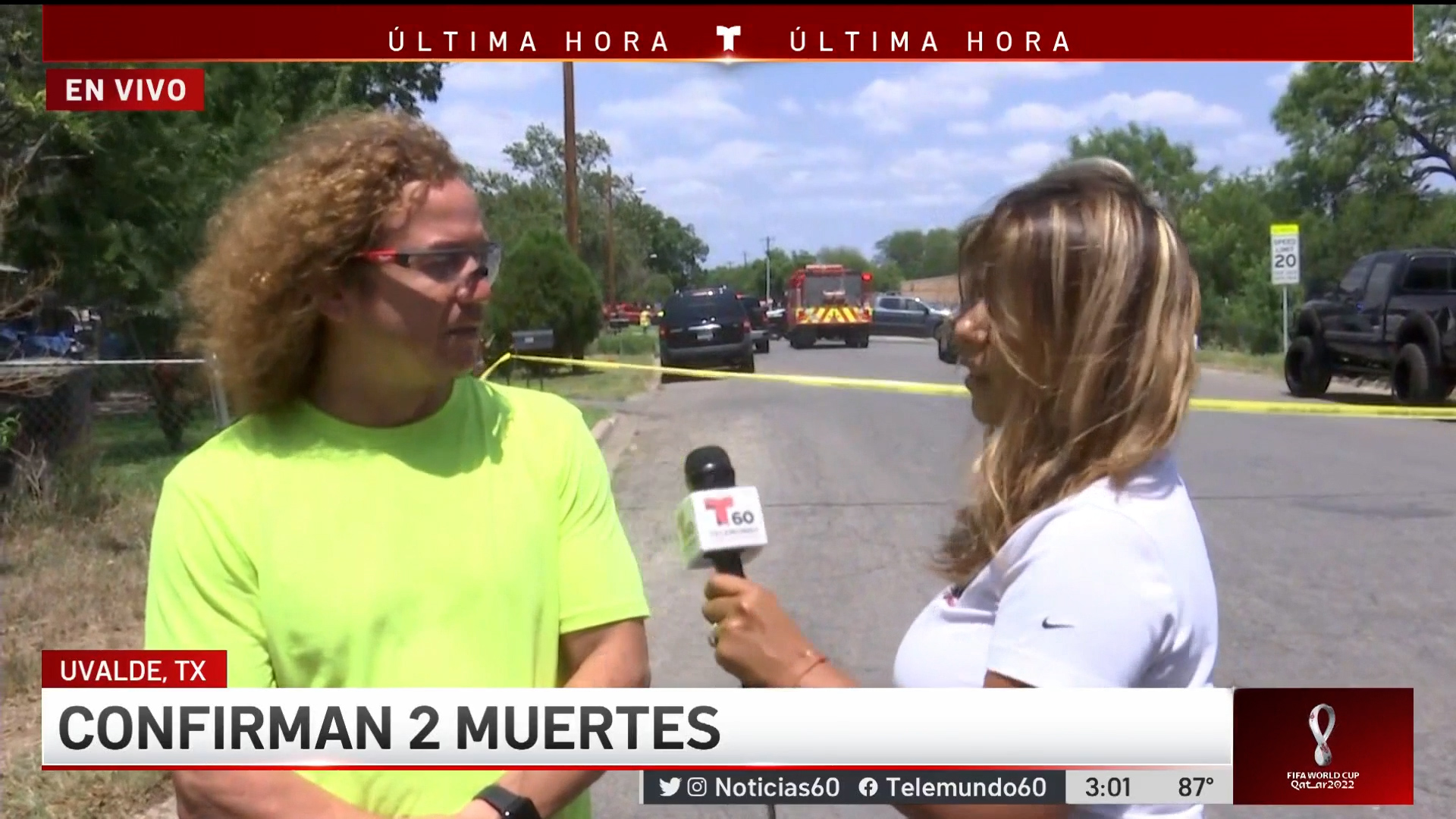