A 6.0 magnitude earthquake that struck south of Lake Tahoe Thursday afternoon was felt across the Bay Area.

Several aftershocks, including a 4.6 magnitude temblor, rattled the Sierra Nevada.

There were no immediate reports of serious damage or injuries.

The 6.0 magnitude quake struck at 3:49 p.m. in a region about 250 miles east of San Francisco and south of Lake Tahoe. Its epicenter was 4 miles west-southwest of Walker, a California town of fewer than 900 residents.

"The ground was shaking pretty bad, and then everything started falling," said Carolina Estrada, manager at the Walker Coffee Company. Syrup bottles broke, dishes fell to the ground and the roof of the shop caved in a bit.

The shaking lasted 30 seconds or more, she said.

"We ran out of the building," Estrada said. But the shaking continued, and "boulders the size of cars" fell onto nearby U.S. 395, she said.

A 6.0 magnitude earthquake that struck south of Lake Tahoe Thursday afternoon was felt across the Bay Area.

Cars were struck by rocks, but nobody was injured, the California Highway Patrol reported.

At one point, rockslides closed about 40 miles of the interstate, a major route through the northern Sierra Nevada, authorities said. Portions of the interstate were later reopened, but crews remained at the scene in case of aftershocks, according to the California Department of Transportation.

“The ground itself seemed to shake extensively. It might be because of all the granite here in the high desert country that it’s not absorbed like it might be in other parts of the Bay Area,” said Scott Burkard, co-owner of campground Coleville Koa. “So I think it made it just that much more scary. It just rolled. You could literally see the ground moving.”

A woman in Placerville, Calif., captured the water in her glass shaking as an earthquake along the border of California and Nevada. In Gardnerville, Nev., someone captured images of food on the floor at a grocery store.

He’s the manager of the campground there, but lived in Danville for 15 years.

“It only went for about 10 seconds but having lived through many earthquakes in the Bay Area it certainly seemed like an awful long time,” he said.

The UCSG says it’s the strongest quake to hit the Antelope Valley Fault near Lake Tahoe since a 6.1 hit in 1994.

A woman in Placerville, Calif., captured on camera the moment her glass of water shook during an earthquake that struck along the California-Nevada border on Thursday.

The USGS initially reported a 4.8 magnitude earthquake in San Joaquin County but later updated the event to be included in the series of temblors in the Sierra.

The quake was "a classic normal faulting earthquake for eastern California," and aftershocks were common in the region, seismologist Lucy Jones tweeted.

More than 40 aftershocks were reported in the first two hours, including at least seven of magnitude-4.0 or greater, the USGS reported.

A series of earthquakes in the Sierra Nevada and near the California-Nevada border were felt across the Bay Area Thursday afternoon.

Ballman cautioned that reports of damage or injury might not be available for days because a lot of the shaking was felt in remote areas.

"While there are no preliminary reports of damage or injuries, this is a rapidly evolving situation & more details will emerge in the coming hours." California’s Office of Emergency Services tweeted. "We are working closely with local officials to ensure they have the resources and support to rapidly respond to these earthquakes."

As for Burkard and the campers in Coleville, they’ll try to rest after quite the afternoon. 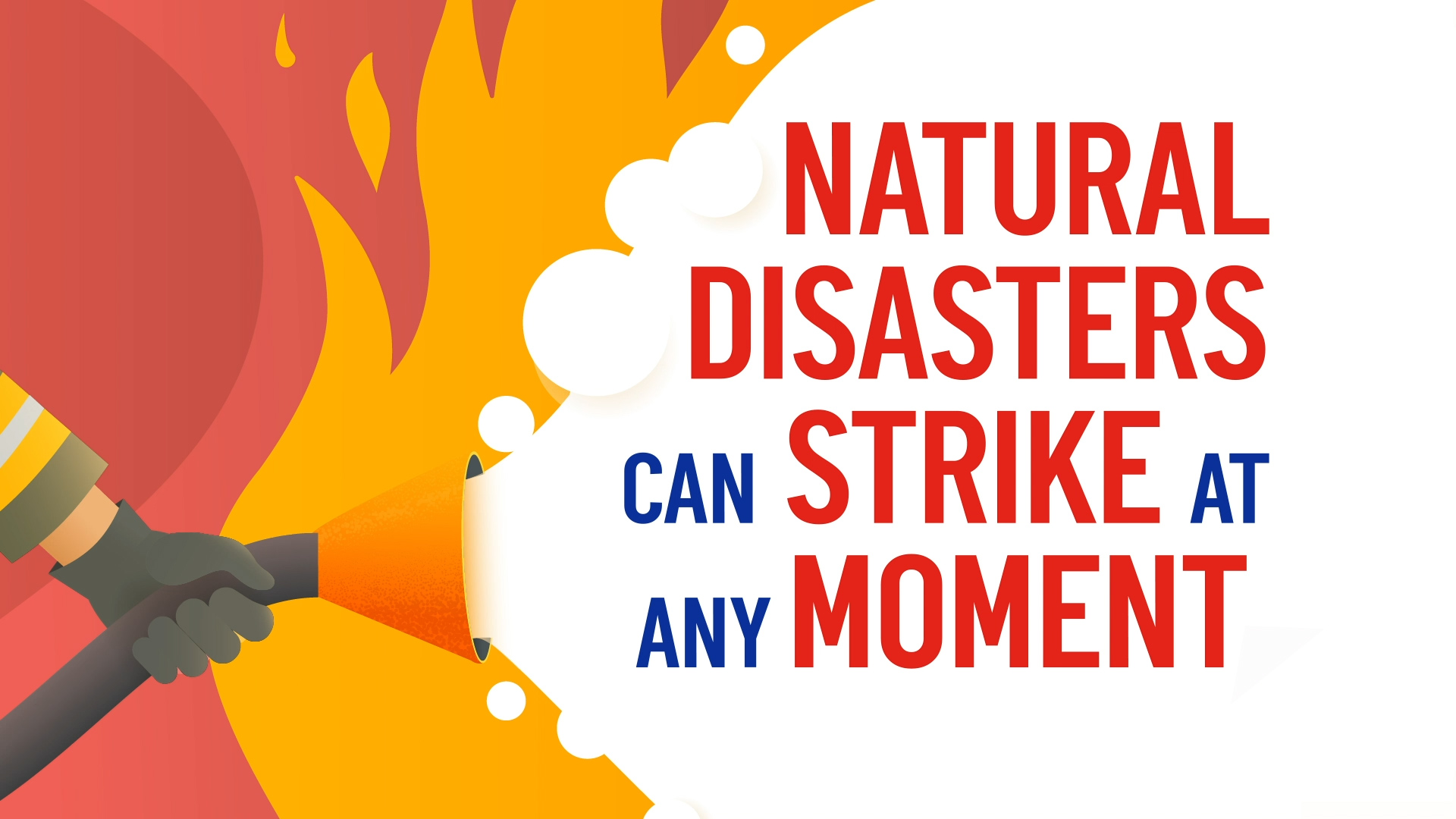 How to Prepare for a Natural Disaster 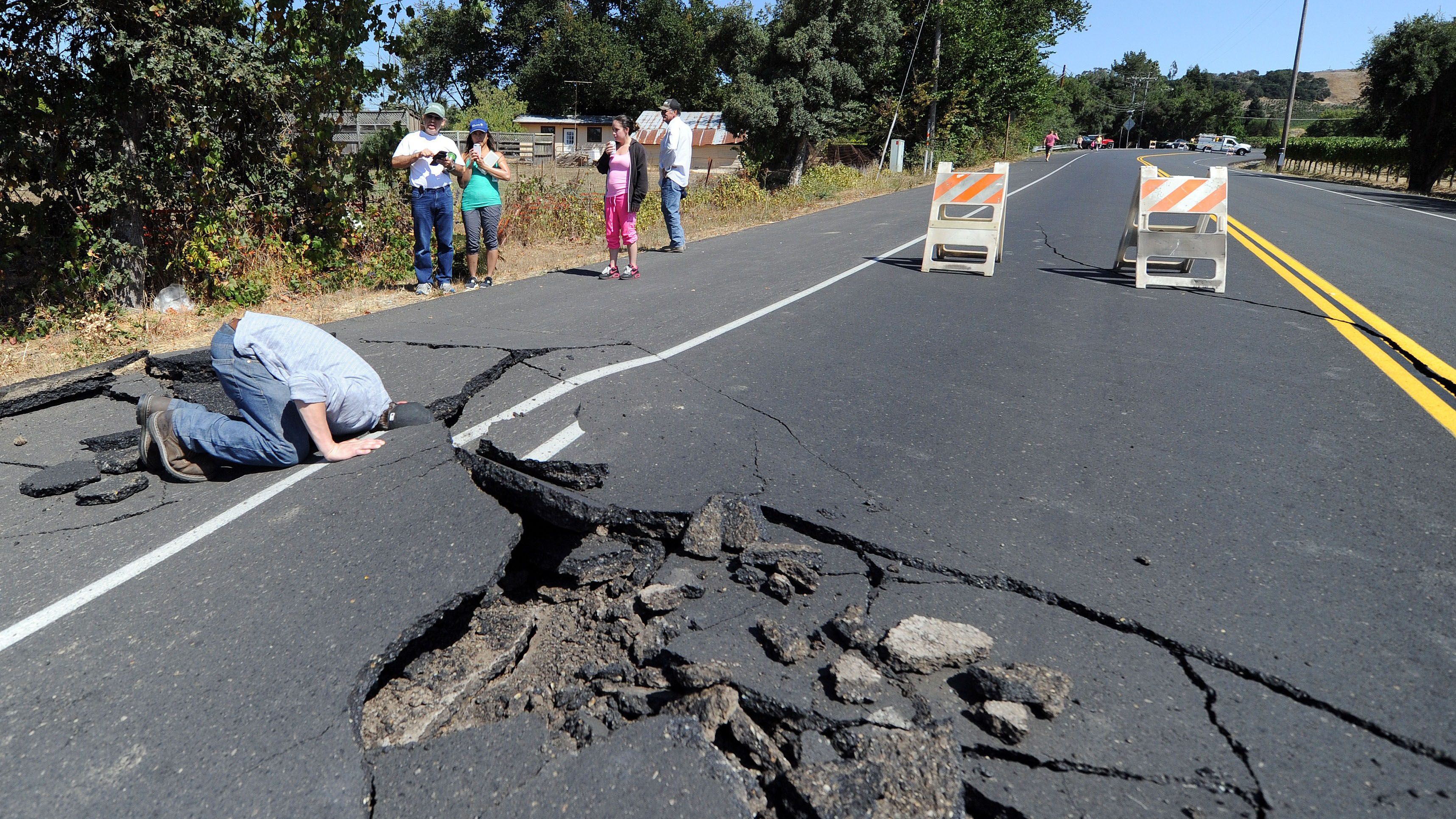 Are You Earthquake-Ready? Check Your Insurance

“Nobody was hurt, there are no injuries, no damage. Just a few uneasy guests who aren’t used to earthquakes so we’re keeping them calm and moving them to different parts of the property,” said Burkard. “So all is good, and we’re happy things have turned out as well as they have so far.”

Scientists say the chance that the Antelope Valley Fault would have a larger earthquake in the coming days is only around 6%.