Areas of the North Bay and East Bay are under a red flag warning Friday morning.

Much of the North Bay and parts of the East Bay were under a red flag warning Friday morning.

Video footage from Cloverdale in northern Sonoma County captured multiple lightning strikes in the early morning hours. No fires were reported in the area as of 5 a.m. Friday.

Hours earlier, the National Weather Service reported at least eight cloud-to-ground lightning strikes in Sonoma County before 10 p.m. Thursday, according to the Mercury News. The news outlet reported one strike was within the burn area of the September 2020 Glass Fire.

The weather service reported about 1,100 cloud-to-ground lightning strikes across California since Thursday evening, including about 110 in the Bay Area.

There was one report of damage caused by a falling tree that was struck by lightning in Rohnert Park, but no injuries were reported. 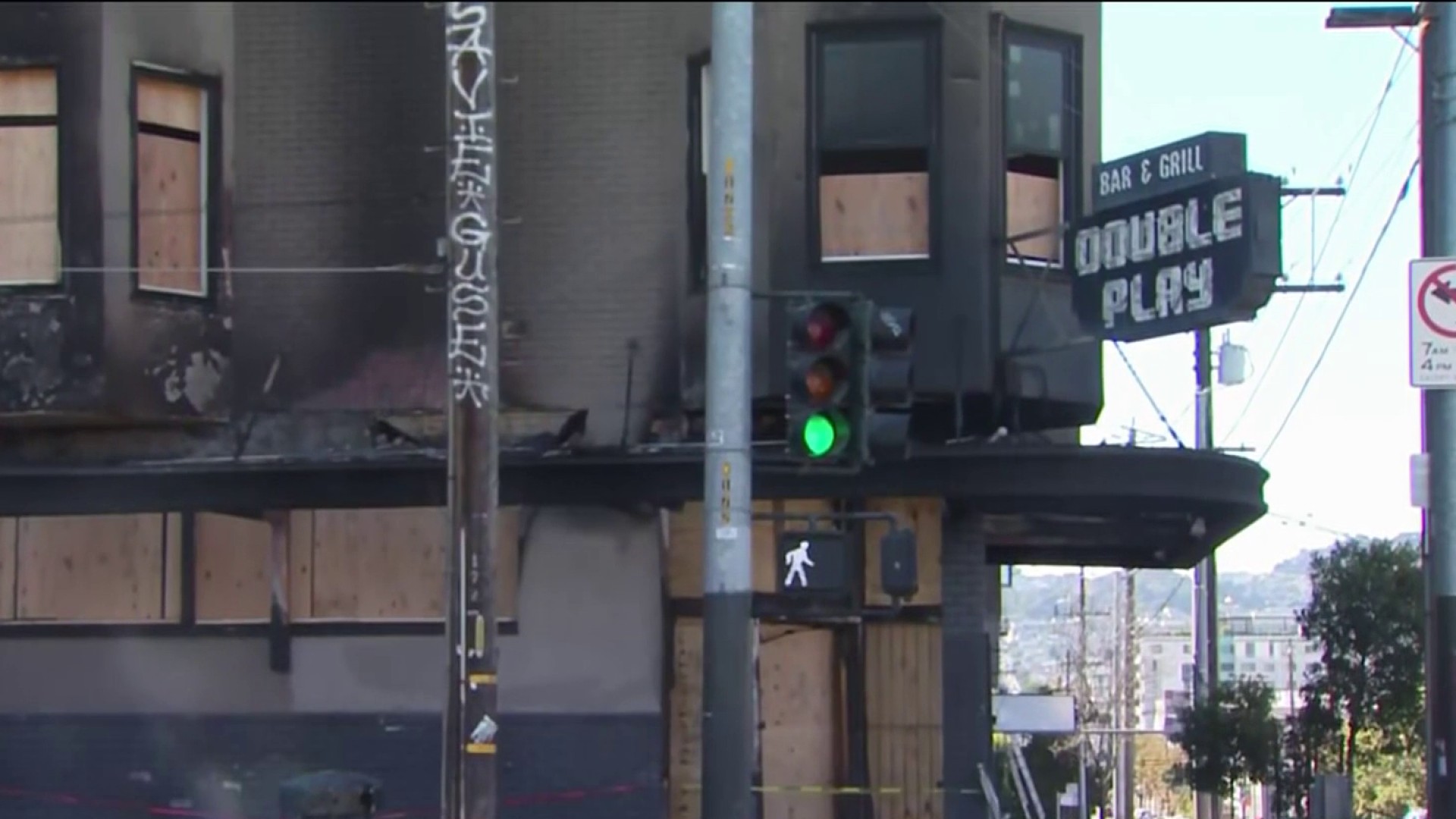 Farther north, in Mendocino County, crews were battling a brush fire likely caused by lightning, according to sheriff's officials. The Rock Fire was burning south of Hopland, and crews were in the area assessing the situation.